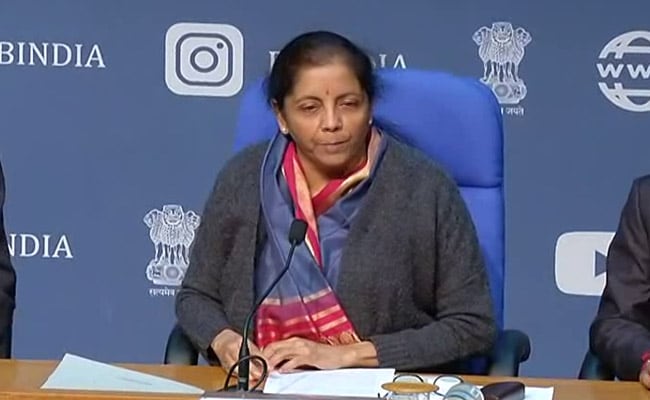 In the next few weeks, another 3 lakh crore worth of projects will be added: Nirmala Sitharaman

While addressing the media Nirmala Sitharaman said, "In line with the announcement made by PM Narendra Modi during his Independence Day speech in 2019, a task force was formed to identify projects to make infrastructure investment worth Rs 100 lakh crore for the next five years."

Here are the highlights of the report: