Mehul Choksi, celebrity jeweller Nirav Modi and others are being investigated in bank fraud case. Mehul Choksi, the promoter of Gitanjali Gems, is being investigated in PNB scam

New Delhi: Properties of diamond billionaire Mehul Choksi valued at over Rs 1,200 crore have been seized by investigators in the Punjab National Bank (PNB) fraud. The Enforcement Directorate says it has seized 41 properties of the Gitanjali Gems promoter.

These include 15 flats and 17 office premises in Mumbai, a mall in Kolkata, a four-acre farm house in Alibaug and 231 acres of land at locations like Nasik, Nagpur, Panvel and Villupuram in Tamil Nadu. A 170-acre park in Hyderabad's Ranga Reddy district valued at over Rs 500 crore has also been attached.

"The total value of the 41 seized assets controlled by Choksi is estimated at Rs 1,217.2 crore," said the Enforcement Directorate. 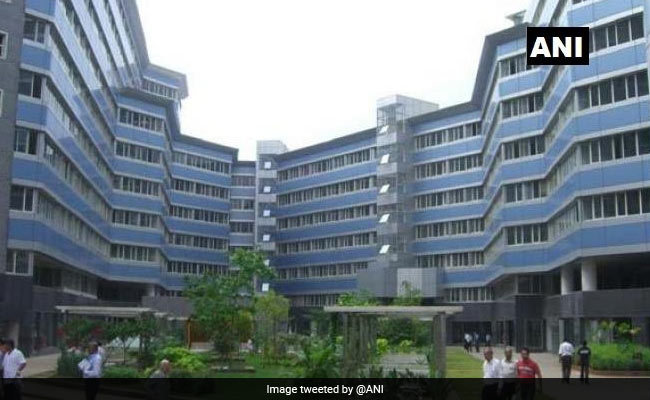 Mehul Choksi's property worth over 1200 crores seized by investigators

Mehul Choksi, celebrity jeweller Nirav Modi and others are being investigated over allegations that they swindled PNB of over Rs 12,000 crores by getting fake guarantees that were used to get credit from banks overseas.

Officials at a Mumbai branch of PNB, India's second biggest government bank, have also been arrested for their role in the scam.

Nirav Modi and Mehul Choksi left the country in the first week of January, before criminal cases were filed against them. The CBI filed the first case against them on February 14.

Both have denied any wrongdoing.

Promoted
Listen to the latest songs, only on JioSaavn.com
A Blue Corner notice to locate, identify or obtain information on them has been issued by the investigating agencies.

The Enforcement Directorate, which works under the finance ministry, is investigating if the funds cheated out of the bank were laundered and used to build illegal wealth and black or untaxed money.
Comments
Nirav ModiMehul ChoksiPNB