Farmers Protest: The Samyukta Kisan Morcha, an umbrella body of farmer unions, will hold a review meeting in Delhi on December 15. 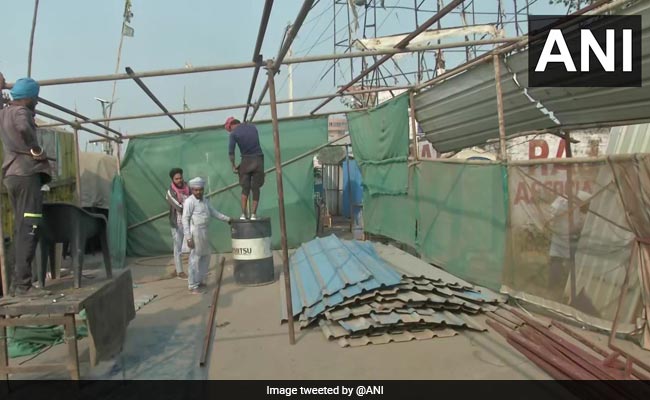 Farmers start removing tents from their protest site in Singhu on Delhi-Haryana.

New Delhi: The 15-month-long protest by farmers ended today as the Centre accepted their remaining demands, including a legal guarantee on Minimum Support Prices. The farmers, who have been camping at the Delhi borders, said they will go back on Saturday.