The deal will give Facebook a 10 percent stake in Jio Platforms, part of Ambani's oil-to-telecoms Reliance Industries empire. 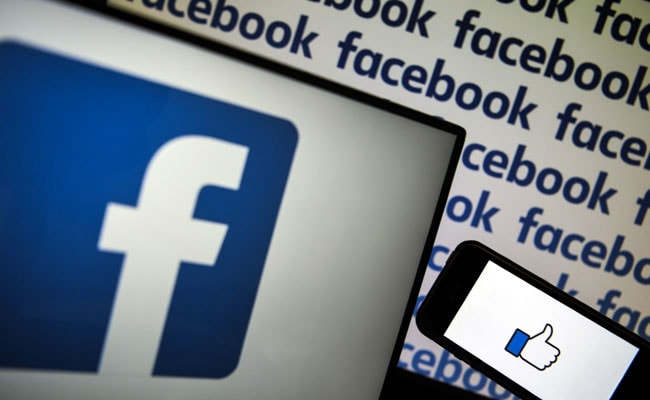 India is Facebook's largest market with some 400 million users.

Facebook has taken a $5.7 billion stake in the Jio digital platforms business of India's richest man Mukesh Ambani in one of the biggest foreign investments in the country, the companies said Wednesday.

The deal will give the US social media giant a 10 percent stake in Jio Platforms, part of Ambani's oil-to-telecoms Reliance Industries empire.

Announcing the deal, Facebook said it wanted to connect the "power of WhatsApp", its messaging subsidiary, with the Indian platform, which has sought to increase its digital business on the back of a massively successful telecom venture.

India is Facebook's largest market with some 400 million users.

Jio Platforms provides internet and e-commerce services that tap into the huge subscriber base.

Reliance said it wanted to boost income for farmers, micro-traders and other small businesses that are the cornerstone of the economy in the country of 1.3 billion people.

The company is expected to roll out an e-commerce initiative later this year and has been conducting trials with mom-and-pop stores to test its payment devices, with the aim of connecting small shops with consumers.

The deal will boost "the ease of living for all Indians, especially common Indians and the ease of doing business for all entrepreneurs, especially for small ones", he added.

It will also help Jio expand its reach, analysts said, paving the way for similar partnerships with companies working in sectors including entertainment, education and finance.

The deal will be particularly closely watched by US rivals Amazon and Walmart, which are currently engaged in a fierce battle with Reliance for a share of India's e-commerce market.

"This is an opportunity for Amazon and Walmart to go back to the drawing board and... perhaps consider joining hands with other Indian telecom firms," said Arvind Singhal, founder of management consultancy Technopak Advisors.

Facebook has come under scrutiny over the spread of fake news in India, where the proliferation of unverified information via WhatsApp led to mob violence in 2018.

"Given Facebook's credibility issues in India, it makes a lot of sense for them to get into a strategic alliance with Jio, which has muscle and money," said Faisal Kawoosa, founder of digital consultancy techARC.

The Silicon Valley giant has faced regulatory hurdles in its push to pilot WhatsApp digital payments or launch its cryptocurrency Libra in India.

"Facebook will certainly try to bring payment services to India but I am skeptical if this will work," Kawoosa told AFP.

"It has no first-mover advantage compared to apps like Paytm... and the Indian digital space is not mature enough for cryptocurrencies."

But he added that the company was poised to make gains in the Indian digital advertising market through Jio, which could sell "bundled offerings" to businesses, encouraging them to market products on Facebook.

Ambani lost his crown as Asia's richest man last month after the coronavirus-fuelled rout across global markets wiped billions off his fortune, according to Bloomberg Billionaires Index.

This was only days after the company reported record net profits for the quarter ending December 2019.

Ambani, whose fortune ballooned on the back of India's telecoms boom, lives with his family in a 27-storey luxury Mumbai skyscraper reputed to have cost more than $1 billion to build.

Shares in Reliance jumped more than 7 percent in Mumbai on the news of the deal, which came after markets closed in New York.