Ankhi Das, the report claims, posted the day before PM Modi swept to victory in the 2014 national election: "We lit a fire to his social media campaign and the rest is of course history." 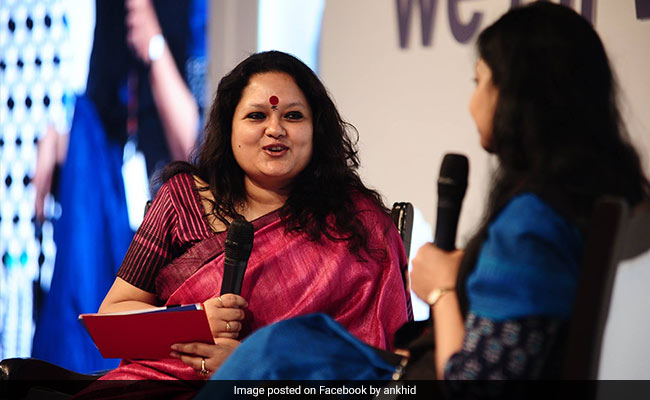 A Facebook executive at the centre of allegations that the social networking site did not apply hate speech rules on members of the ruling BJP has been named in a second Wall Street Journal report on internal messages that allegedly show political bias.

According to the Wall Street Journal report, Ankhi Das, head of public policy in Facebook India, "made internal postings over several years" detailing her support for the ruling BJP and disparaging its main rival, behaviour some staff saw as conflicting with the company's pledge to remain neutral in elections around the world.

Ankhi Das, the report claims, posted the day before Prime Minister Narendra Modi swept to victory in the 2014 national election: "We lit a fire to his social media campaign and the rest is of course history."

In a separate post on the Congress defeat, Ms Das praised PM Modi and wrote: "It's taken thirty years of grassroots work to rid India of state socialism finally."

WSJ says the posts cover the years 2012 to 2014 and were made to a Facebook group designed for employees in India, which included several hundred employees, though it was open to anyone in the company globally who wanted to join.

In an earlier report, the Journal had reported that Facebook overlooked incendiary content from members of the BJP and the rightwing. It also said an executive said punishing violations by BJP workers "would damage (its) business prospects".

Facebook India has been asked to appear before a parliamentary standing committee on Information Technology - which is chaired by Congress MP Shashi Tharoor - on September 2, to answer questions raised by the article.

Facebook said last Tuesday that the posts by Ms Das don't show inappropriate bias. "These posts are taken out of context and don't represent the full scope of Facebook's efforts to support the use of our platform by parties across the Indian political spectrum," spokesman Andy Stone said.

Facebook had said its social media platform prohibits hate speech and content that incites violence and these policies are enforced globally without regard to political affiliation.