Facebook And Hate Speech: 10 Things To Know About The Big Controversy 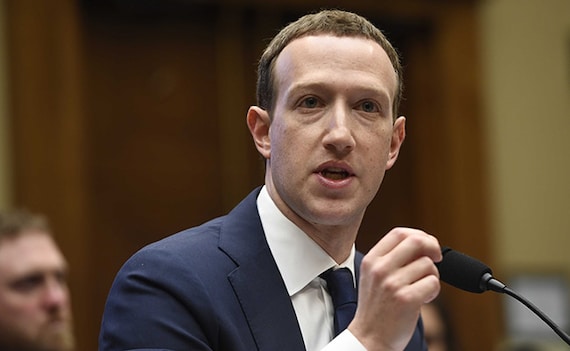 The Wall Street Journal said Facebook has a "broader pattern of favouritism" towards the BJP.

New Delhi: Social media giant Facebook today insisted that it "prohibits hate speech" amid a huge political controversy triggered by a report in the US publication Wall Street Journal. The report claimed that Facebook deliberately ignored incendiary content from members of the ruling BJP and as well as right-wing voices and groups who have been "flagged internally". As the Congress and the BJP locked horns over the issue, the Facebook executive allegedly responsible for the decision to favour the right wing, filed a complaint with the police, saying she was receiving threats online. Yesterday, the Congress and the BJP accused each other of manipulating social media for their benefit.