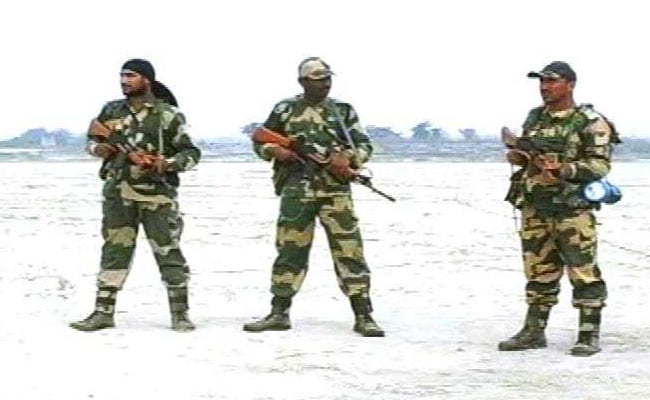 The Border Security Force jurisdiction has been extended from 15 km to 50 km of international border.

Punjab Cabinet Minister Rana Gurjeet Singh has condemned the Centre's decision to enhance the Border Security Force (BSF) jurisdiction from existing 15 km to 50 km of the international border, saying that it will create a "fear psychosis."

"It doesn't look good. It is an injustice to Punjab. I condemn it," he said.

"I condemn the decision taken by the centre about the BSF jurisdiction and it is not good for Punjab. It will create a fear psychosis. It will affect trade and businesses. It is already a landlocked state with other problems," said Mr Singh.

"Funds were given to the north-eastern states as they are border states. We demand the same for Punjab," he said.

Earlier on October 13, the Ministry of Home Affairs empowered the BSF to conduct searches, arrest suspects and make seizures upto an area of 50 km inside Indian territory from the International Border (IB) along India-Pakistan and India-Bangladesh borders.

As per the fresh order, the BSF, which was only empowered to take action up to 15 kilometres in the states of Punjab, West Bengal and Assam, has now been authorised to have jurisdiction up to 50 km without any hurdle or further permission either from central or state governments.