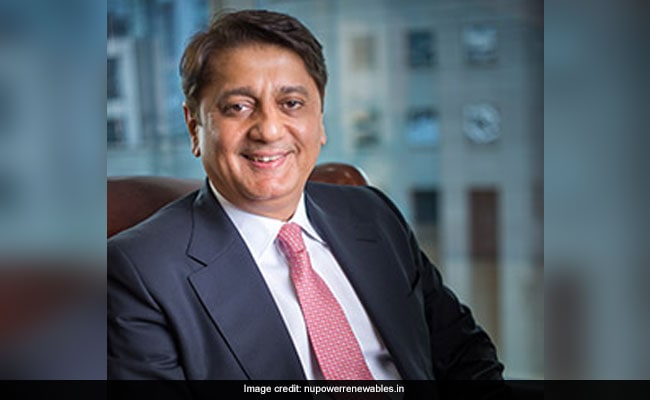 Deepak Kochhar was arrested on Monday over alleged money laundering

He was produced before an anti-corruption court in Mumbai before he was sent to the Enforcement Directorate's custody till September 19.

The probe agency has not summoned Chanda Kochhar.

Ms Kochhar quit as ICICI CEO nearly two years ago due to the investigation. The Kochhars have denied all charges against them.

In its request seeking Mr Kochhar's custody, the Enforcement Directorate said he had been "totally non-cooperative, evasive and misleading during the investigation".

In January this year, ICICI Bank filed a petition in the Bombay High Court seeking recovery of bonuses given to Ms Kochhar. Ms Kochhar had challenged the "termination" of her employment by the country's second-largest private bank last year, which had blocked her remuneration over allegations of granting "out-of-turn" loans.