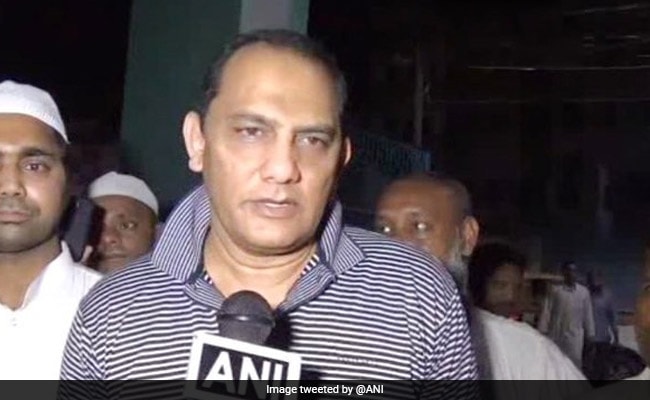 The move is being perceived at placating the former parliamentarian who is said to have been unhappy the way the party was treating him.

He was elected to the Lok Sabha in 2009 from Moradabad in Uttar Pradesh but lost the 2014 polls from Rajasthan's Tonk-Sawai Madhopur constituency.