The corporate office of the company, factories and residential premises of its executives were raided, officials said. 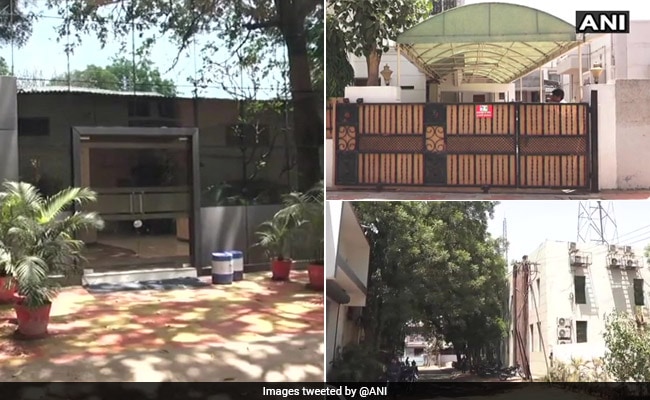 New Delhi / Ahmedabad: The Enforcement Directorate, or ED today conducted multiple searches in connection with a money laundering case against a Vadodara-based company for allegedly cheating various banks to the tune of Rs 2,654 crore.

Officials said the raids were being carried out at seven places in Vadodara and the premises of the firm -- Diamond Power Infrastructure Ltd (DPIL).

The corporate office of the company in Gorwa area of the city, factories in Vadadala and Ranoli and residential premises of its executives in Nizampura and New Alkapuri are being raided, they said.

The agency carried out the searches after it filed a criminal complaint under the Prevention of Money Laundering Act (PMLA) against the company, based on a recent FIR by Central Bureau of Investigation, or CBI, which had conducted raids in the case last week.

The ED is probing if the alleged defaulted loans were laundered to create illegal assets and black money by the accused.

DPIL, through its management, allegedly had fraudulently availed credit facilities from a consortium of 11 banks (both public and private) since 2008, leaving behind an outstanding debit of Rs 2,654.40 crore as on June 29, 2016, the CBI said.

The company and its directors managed to get the term loans and credit facilities, in spite of the fact that they were named in the Reserve Bank's defaulters' list and ECGC (Export Credit Guarantee Corporation) caution list at the time of the initial sanction of credit limits by the consortium, the agency had alleged.

Promoted
Listen to the latest songs, only on JioSaavn.com
At the time of formation of the consortium in 2008, Axis Bank was the lead bank for the term loan and Bank of India was the lead bank for cash credit limits. It is alleged that the firm, with active connivance of officials from various banks, managed to get enhanced credit facilities.