Encounter Breaks Out At Anantnag In Jammu And Kashmir

The official said the search operation turned into an encounter after terrorists opened fire at the security forces. 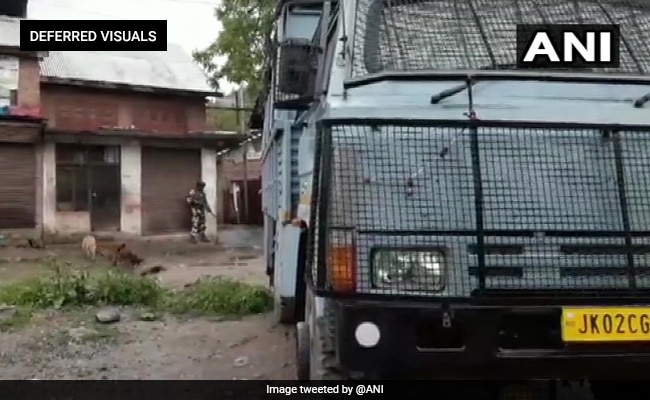 An encounter broke out between terrorists and security forces in Anantnag district of Jammu and Kashmir on Tuesday, police said.

Security forces launched a cordon and search operation at Vailoo in Komernag area of the district early Tuesday morning following information about presence of terrorists there, a police official said.

#Encounter has started at Vailoo, Kokernag area of #Anantnag. Police and security forces are on the job. Further details shall follow. @JmuKmrPolice

The official said the search operation turned into an encounter after terrorists opened fire at the security forces.

There are no reports of any casualties so far, he said.