The e-voter card, available in the PDF format which cannot be edited, can be self-printed and laminated by the voter when required. 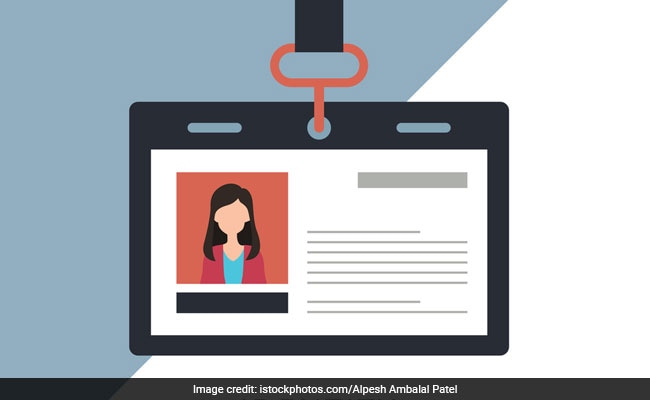 With its formal launch on Monday, electors can use e-voter card on polling days.

The Election Commission on Monday rolled out the electronic version of the voters' photo identity card which can be stored on mobile phones and downloaded on personal computers.

The e-voter card, available in the PDF format which cannot be edited, can be self-printed and laminated by the voter when required.

With its formal launch on Monday, electors in poll-bound West Bengal, Tamil Nadu, Assam, Kerala and Puducherry can use e-voter card on polling days. Elections are due in these states and the union territory in April-May.

The conventional ''PV'' physical voter card would continue to be in use.

The physical card takes time to print and reach the voter, and the idea is to provide faster delivery and easy accessibility to the document, EC officials said.

Introduced in 1993, the elector photo identity cards are acceptable as proof of identity and address.

The online digital radio service will stream voter awareness programmes. It will be accessible through a link on the Election Commission of India website.

The programming style of Radio Hello Voters has been envisaged to match that of popular FM radio services. It will provide information and education on the electoral processes through songs, drama, discussions, spots, stories of elections in Hindi, English and regional languages from all over the country, an official statement said.

The EC came into being on January 25, 1950, a day before India became a republic.

For the past few years, January 25 is also observed as National Voters' Day.