Election Commission Notice To Assam Minister For "Give And Take" Remark

The notice also said Assam minister Ashok Singhal did not take permission from the competent authority to hold one of the public meetings. 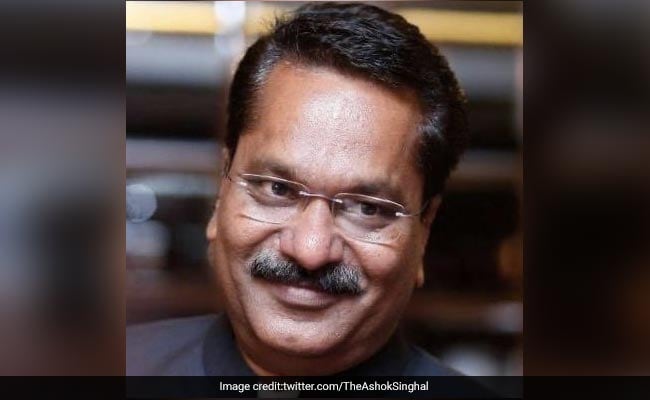 The Assam minister has to respond to the notice by 5 PM on Thursday. (FILE)

The Election Commission on Wednesday issued a notice to Assam minister and BJP leader Ashok Singhal for violating provisions of the model code during electioneering for bypolls by asking for votes if people wanted the work on a river embankment to begin.

The notice also said Mr Singhal did not take permission from the competent authority to hold one of the public meetings.

He has to respond to the notice by 5 PM on Thursday.

"Claps are not enough, you have to give votes. Give from one hand and take from another. First, you give and then I will give you/return the favour.

"If tomorrow people from Congress, BPF and AIUDF come and explain otherwise, and ask for votes then the work of the embankment will not begin," according to the English translation of his speech made part of the notice by the Commission.

The poll panel was acting on a complaint against the BJP's star campaigner.

Bypolls in the state will be held on October 30 and counting will take place on November 2.