Eid al-Adha 2020: The festival is celebrated during 'Dhu al-Hijjah' - the twelfth and the last month in the Islamic calendar. It is a very sacred month for Muslims across the world when the pilgrimage of Haj takes place. 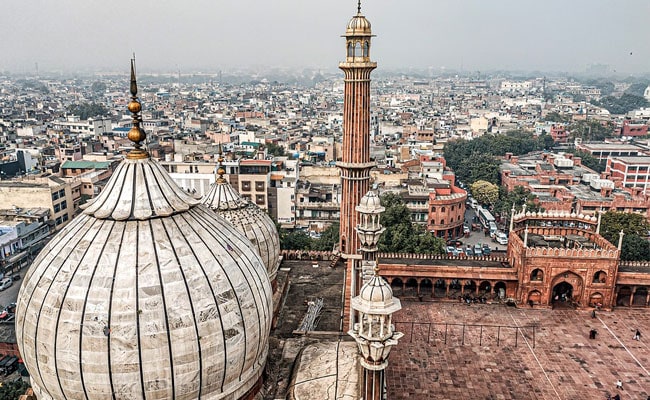 Bakrid 2020 date: The festival will be celebrated in India on August 1

Eid al-Adha 2020: The 'Festival of the Sacrifice' or Eid al-Adha is round the corner. It is the second of the two Eids celebrated by Muslims across the world. The other one is Eid al-Fitr or the Ramadaan Eid that marks the end of a month-long fast. Eid al-Adha is also called Bakr Eid in India.

Eid al-Adha is celebrated during 'Dhu al-Hijjah' - the twelfth and the last month in the Islamic calendar. It is a very sacred month for Muslims across the world when the pilgrimage of Haj takes place. 'Dhu al-Hijjah' literally means the 'month of the pilgrimage.' During this month Muslims from all around the world congregate at Mecca to visit the Kaaba.

Bakr Eid is being celebrated on July 31 all over the world, according to the date announced by Saudi Arabia. However, the Shahi Imam of Delhi's Jama Masjid has said, the festival of Eid al-Adha will be celebrated on August 1, in India as per the sighting of the moon.

Eid al-Adha honours the willingness of Ibrahim to sacrifice his son Ishmael to show his obedience to God's command as he was repeatedly dreaming of it. But, before Ibrahim could sacrifice his son, God provided a lamb to sacrifice instead. Historically, since then the ritual of sacrificing a sheep or a goat and preparing a meal have been practised by Muslims.

Traditionally, one portion of the cooked meat is distributed among the poor and the needy, the other is kept for people at home and the third is given to relatives. Eid al-Adha is all about sharing and caring for people in society.