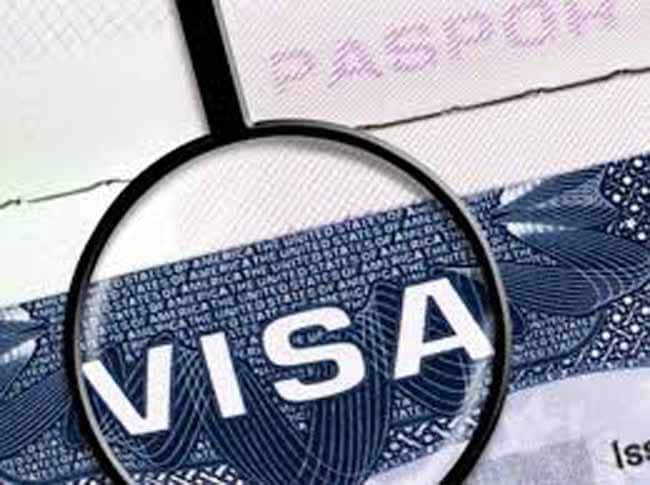 New Delhi: The hugely successful e-Tourist Visa (e-TV) facility will be extended to citizens of 37 more countries, including Austria, Czech Republic, Denmark and South Africa, from tomorrow, taking the total count of countries under the scheme to 150.

Under the e-Tourist Visa scheme, an applicant receives an email authorising him or her to travel to India after it is approved and he or she can travel with a print-out of this authorisation.

On arrival, the visitor has to present the authorization to the immigration authorities who would then stamp the entry into the country.

Till now the scheme has been extended to 113 countries at 16 Indian airports designated for providing e-Tourist visa service.

Since the launch of the scheme more than 7.50 lakh visas have been issued under the scheme. At present on an average, 3,500 e-Tourist Visas are being granted daily to foreign nationals.

According to an official estimate, during January- November of 2015, a total of 3,41,683 tourists arrived on e-Tourist Visa as compared to 24,963 during the corresponding period of previous year, registering a growth of 1268.8 per cent.