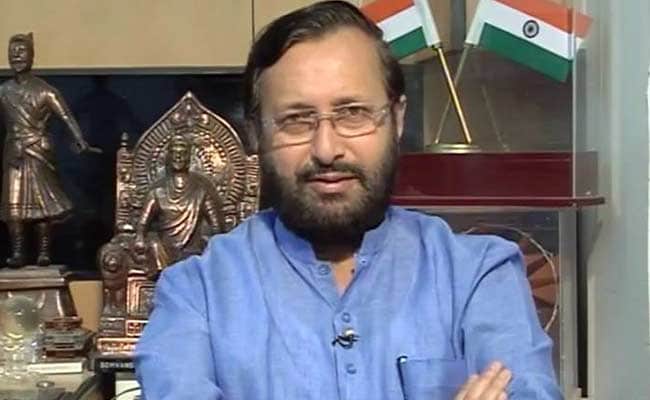 New Delhi: The Himalayan ecology is under threat due to development activities in the area, as per studies undertaken by Himalayan Environment and Development, the government said today.

"Studies undertaken in different parts of Himalayan Environment and Development have indicated increasing threats to Himalayan Ecology due to fragility of Himalayan Ecosystem and various anthropogenic activities," Environment Minister Prakash Javadekar said in a written reply in Lok Sabha.

He said that the Himalayan Environment Studies and Conservation Organisation have been supported by the Department of Science and Technology with an objective to build popular opinion for a common road map to restore health of Himalayas by involving community and research institutes.

They also review the status of different resources in Himalayas like forest, water, soil, glaciers etc., and to assess the current livelihood practices and explore other possibility especially 'eco-preneurship'.