Dense to very dense fog occurred at few places over eastern UP and at isolated places over western regions, the Met department said. 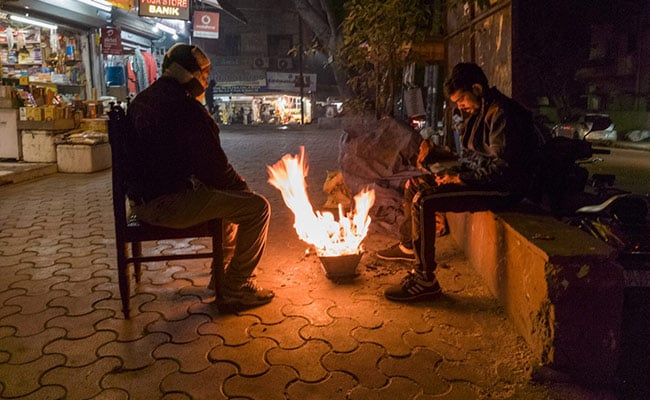 Severe cold wave conditions occurred at several places in Uttar Pradesh over the past 24 hours with dense fog seen in isolated parts of the state, the Met office said today.

Dense to very dense fog occurred at few places over eastern UP and at isolated places over western regions while severe cold day conditions occurred at many places, the department said.

Day temperatures rose in Agra and Gorakhpur divisions, fell appreciably in Ayodhya and Bareilly divisions and rose appreciably in Meerut division and there was no large change in the remaining divisions of the state, they said.

Temperatures were below normal range in Gorakhpur, Varanasi, Prayagraj, Ayodhya, Lucknow, Bareilly, Kanpur and Jhansi divisions while the mercury went appreciably below normal in Moradabad division.