The court listed the petition, filed by a lawyer, for hearing on November 28 along with another similar matter. 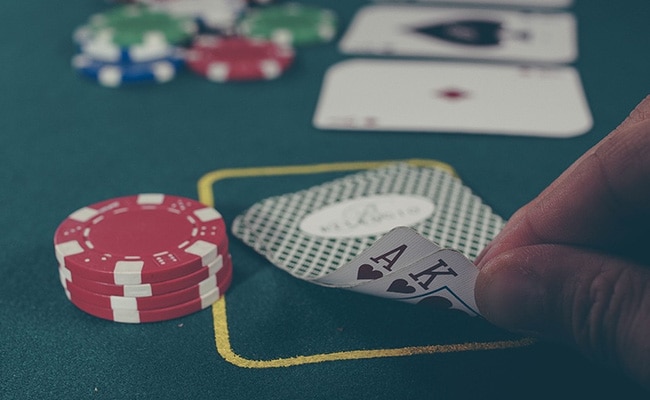 The Delhi High Court on Wednesday sought Centre and AAP government's response on a petition seeking that poker and similar card games, played online or offline, be declared gambling and, therefore, illegal.

A bench of Chief Justice DN Patel and Justice C Hari Shankar issued a notice to the Finance Ministry and the Delhi government, asking them to indicate their stand on the plea which has sought a ban on poker and similar card games like rummy, bridge and teen patti.

The court listed the petition, filed by a lawyer, for hearing on November 28 along with another similar matter.

Last week, the bench had declined to entertain the same plea by the petitioner, Deepti Bhagat, as she had been unable to explain what a poker game was.

Subsequently, she moved the plea afresh and explained how the card game is played.

She has contended that as the player has no control over the kind of cards being dealt to him or her, poker was a game of chance and not skill and, therefore, playing it for high stakes or profit amounts to gambling and is illegal.

Deepti Bhagat has also sought cancellation of the licences, if any, issued to any company for playing poker or similar card games.

The petitioner has sought a ban on advertising of such games.

She has claimed that the petition was in public interest as thousands of families face monetary crisis due to gambling activities of a family member.