'How Many More Nirbhayas Before We Change the System': Women's Panel Chief 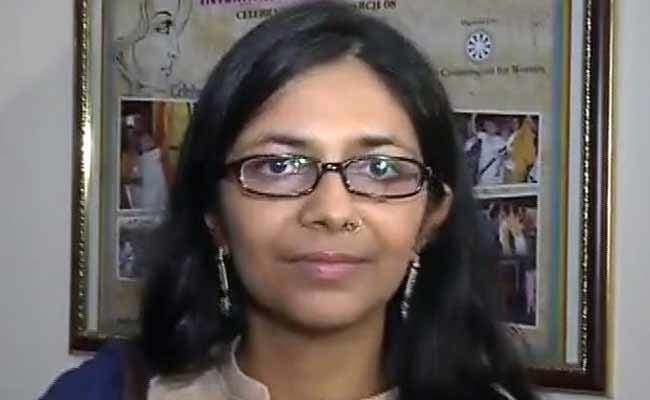 New Delhi: Delhi Commission for Women Chief Swati Maliwal hoped that the juvenile convict in the December 16 gang-rape case will not be released today as scheduled as her plea against his release will be heard by the Supreme Court tomorrow.

In a dramatic post-midnight move, the Delhi Commission for Women had approached the Supreme Court to stay release of the juvenile convict, who is now 20-years-old and was known to be the most brutal of the attackers.

SC accepted r petition. Matter listed on Monday as Item No 3. Case subjudice now. Nirbhaya rapist should not be released until case heard.

How many more Nirbhayas will we create before we change the system. Nirbhayas rapist should not be released under any circumstances today.

A vacation bench comprising Justices AK Goel and UU Lalit in their order pronounced at 2 am, posted the matter for hearing on Monday.

The Special Leave Petition filed by DCW against the order of the Delhi High Court, which refused to restrain the release of the convict, was referred by the Chief Justice of India TS Thakur before the vacation bench.

After the order by the court, DCW chairperson and the lawyers of the women's panel hoped that since the matter has become sub judice, the government and the Delhi police will not release the juvenile offender today as scheduled.

Yesterday, the juvenile was moved out of Delhi even as distraught parents of Jyoti Singh, the 22-year-old medical student who was gang-raped on December 16, strongly kept opposing his release. The parents were briefly detained by the police after they held a protest against the convict's release.

When contacted, Jyoti's father said that they had gathered for a peaceful demonstration near the correction home in Majnu Ka Tila against the release of the juvenile convict but the police detained them.

The convict is likely to to be released from an undisclosed location today, in adherence to the existing legal provision, the sources said. The Delhi government has said it had submitted a rehabilitation plan for the juvenile convict.