The court held the airline guilty on a complaint by a former women employee, who was working as a sales executive at the airline's Delhi office. 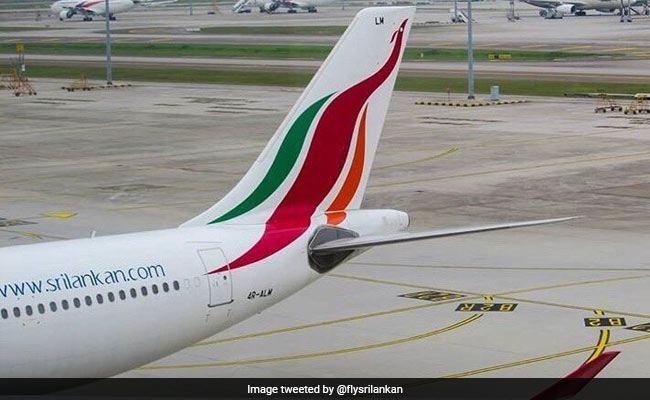 A Delhi court has convicted SriLankan Airlines for violating Indian law by not having an Internal Complaints Committee (ICC) to address the matters of sexual harassment at the workplace.

The court held the airline guilty on a complaint by a former women employee, who was working as a sales executive at the airline's Delhi office when she was sexually harassed by its then Regional Manager (India) in 2009.

The court observed that on the date of filing of the complaint, the airline did not have the ICC as per the Prevention of Sexual Harassment at the Workplace (POSH) Act, neither had it any permanent committee in terms of Vikshkha guidelines.

"I am of the considered opinion that the accused has violated Section 4 (1) of Sexual Harassment of Women (Prevention Prohibition and Redressal Act) and is liable to be convicted u/s 26 of the same.

"Therefore, in ultimate analysis as a result of trial, the accused SriLankan Airlines is convicted for the offence u/s 26 of Sexual Harassment for Women at Work Place (Prevention, Prohibtion and Redressal Act) 2013," Metropolitan Magistrate Dev Saroha said.

Section 4 (1) of the Act mandates that every employer of a workplace shall, by an order in writing, constitute a Committee to be known as the ''Internal Complaints Committee''.

The violation of this law is a punishable offence under Section 26 of the Act with a fine of Rs 50,000.

The court will hear arguments on quantum of sentence on January 7.

The victim had alleged that after the incident, she reported the incident to the then supervisor of the accused manager but the company deliberately delayed the inquiry on the pretext that an appropriate action would be taken.

However, no action was taken even though there were repeated incidents of sexual misconduct against the complainant by the accused manager.

An enquiry was later conducted by the police in the matter at the request of National Commission for Women and an FIR was lodged against the accused manager.

The Regional Manager Lalith De Silva was held guilty by the court in September this year for outraging the modesty of the complainant.

The victim had also filed his complaint separately against the airline in December 2015 for violating the Indian law by not having a committee to deal with such matters.