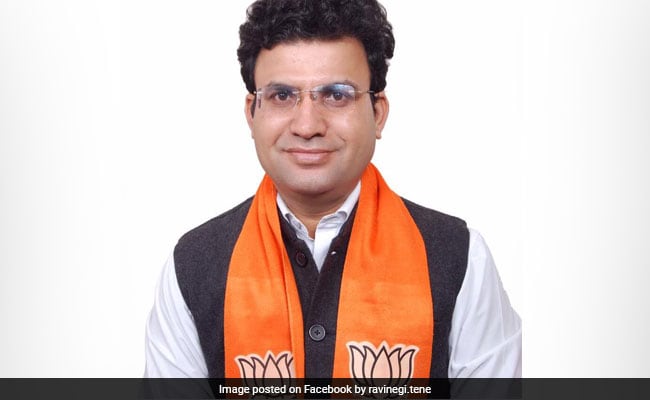 Ravinder Singh Negi, a businessman, has declared an income of nearly Rs 5.94 lakh.

BJP's Ravinder Singh Negi, who is fighting against Deputy Chief Minister Manish Sisodia from east Delhi's Patparganj constituency, has total assets worth Rs 1.29 crore, though he does not have a vehicle in his name, according to his poll affidavit.

He has shown immovable assets worth Rs 1.13 crore, wile his wife has Rs 52 lakh worth of immovable assets. He does not have any loan or criminal cases pending against him.

The BJP candidate completed his graduation through correspondence from Delhi University in 2002.

In 2015, Mr Sisodia had said in his affidavit that he had bought a property in Vasundhara, Ghaziabad, worth Rs 5.07 lakh in April 2001. The approximate current market value of self-acquired property in 2015 was Rs 12 lakh.

In his current affidavit, the AAP leader has mentioned the same property. However, the approximate current market value of self-acquired property in 2020 has increased to Rs 21 lakh.