"Decide Within A Week": Court On Manu Sharma's Parole Request 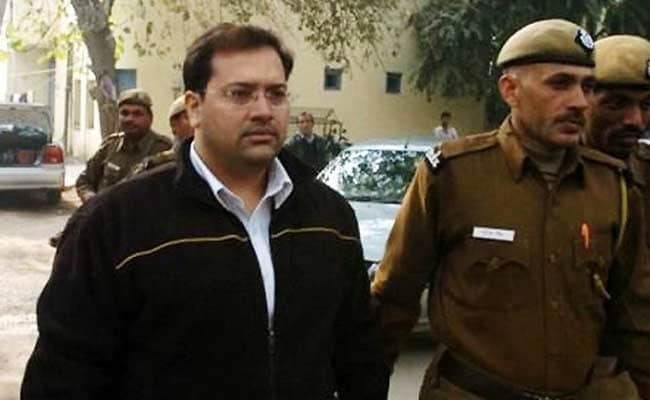 Manu Sharma has not availed any parole this year, his lawyers argued.

Manu Sharma's lawyers told the court that his plea seeking parole has been pending with the authorities for nearly nine months when they are required to decide on it within four weeks.

"The jail authorities are directed to dispose of the parole plea of the petitioner (Sharma) within a week," the court said.

Senior advocate Sudhir Nandrajog and lawyer Amit Sahni, appearing for Manu Sharma, submitted that he be released on parole for eight weeks for continuity of social ties and to look after his family.

He said Manu Sharma is already in an open jail which means that from morning till sunset, he goes to his work outside the boundaries of jail.

To this, the judge said, "but he can't be roaming around during this period."

Manu Sharma has been in confinement for more than 16 years and 6 months in jail and over 22 years and 8 months, including the remission, earned by him on account of good conduct and work done by him in prison.

His counsel said as per the Delhi Prison Rules, 2018, a convict can avail parole for a maximum of eight weeks in two spells in a conviction year.

Since Manu Sharma has not availed any parole this year, he is entitled to eight weeks, he said, adding that if the parole is not granted timely, it will lapse at the end of the year.