The RBI guidelines say that all digital payment firms like Google Pay, WhatsApp and others must store data locally for their businesses 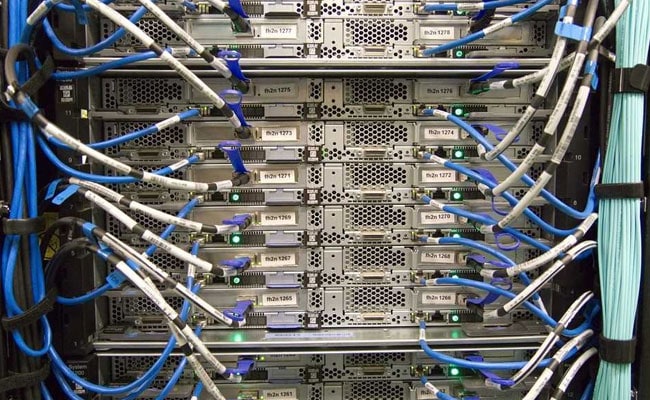 With the government today saying it will not relax the Reserve Bank of India's October 15 deadline for data localisation, the road ahead has become tough for global digital payment providers who have sought more time to comply with the guidelines.

The RBI guidelines say that all digital payment firms like Google Pay, WhatsApp and others must store data locally for their businesses. The deadline to comply with the norms ended today.

In a statement, WhatsApp said that in India, almost a million people are testing WhatsApp payments to send money to each other in a simple and secure way.

The spokesperson did not mention if the Facebook-owned company has finally submitted a compliance report sought by the RBI With over 200 million users, India is the largest market for WhatsApp.

Google Pay has reportedly asked the government for more time on this. In September, Google Chief Executive Sundar Pichai wrote to Information Technology Minister Ravi Shankar Prasad, advocating free flow of data across borders as such a step will encourage global companies to contribute to India's digital economy.

"The Google team in India will be in touch with your office to follow up on some of the specific topics we discussed during our meeting," said Mr Pichai, thanking Mr Prasad for his visit in August to Google's Mountain View campus in the US.

On Monday, sources said the government is not in favour of extending the deadline for RBI's data localisation plan.

According to digital payment provider Paytm, all payments data of Indian users must be processed and stored only within the country and must not be allowed to go out of the country, not even for processing. "We have complied with this mandate since day one and have welcomed this initiative right from the beginning," a Paytm spokesperson said.