Intelligence inputs suggest that proceeds from the gold smuggling were used for anti-national and terror activities, said the NIA. 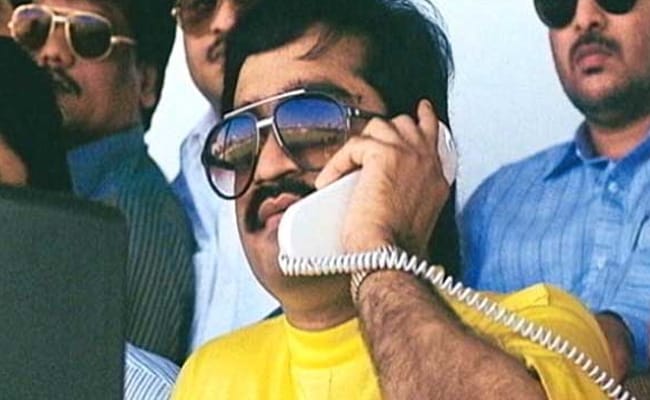 The NIA said Dawood Ibrahim's gang may have a role in the Kerala gold smuggling case.

Most-wanted terrorist Dawood Ibrahim's gang may have had a role in the sensational Kerala gold smuggling case and the terror link needs to be probed, the National Investigation Agency (NIA) told a court on Wednesday.

Intelligence inputs suggested that proceeds from gold smuggling in Kerala were used for anti-India and terror activities, the top anti-terror agency said as it opposed bail for the accused in the case.

To support this point, the agency cited a report by the Central Economic Intelligence Bureau (CEIB), the top intelligence body for economic agencies in India, submitted to the NIA Director General in October last year.

"We have shared some inputs from CEIB with court in a sealed cover," a senior official said. He said even the FATF or Financial Action Task Force, a global watchdog, had identified money-laundering and terror financing and vulnerabilities associated with gold.

The Kerala case, which has shaken up the state's politics, involves the smuggling of around 30 kg gold allegedly through diplomatic channels in July. The gold was seized at the Thiruvananthapuram airport from diplomatic baggage meant to be delivered to the UAE consulate.

Links to the diplomatic channels needed to be examined further by keeping the accused in custody, the NIA told the special court.

According to the agency, one of the accused, Ramees, had said during his interrogation that he had a diamond business in Tanzania and that he had bought gold from the country and sold it in the UAE.

The NIA quoted the UN Security Council Sanctions Committee's narrative summary on Dawood Ibrahim and the fact-sheet published by the US Department of Treasury on his gang's activities in Africa. It also referred to reports saying that a man called Feroz, believed to manage Dawood Ibrahim's diamond business in Tanzania, was said to be from south India, according to intelligence agencies.

"Investigation by detaining all accused in judicial custody till 180 days is absolutely necessary in this crime having transnational ramifications," the NIA told the court.

The NIA also said another accused, Mohammed Ali, was a member of "fundamentalist organisation Popular Front of India" and was charge-sheeted by the police in the case of a Kerala professor's hand being chopped in 2010. He was acquitted as more 90 prosecution witnesses had turned hostile during trial.

Scrutiny of data retrieved from Ali's mobile phone revealed that he had formatted his phone on July 19 after his role in the smuggling case surfaced, the NIA told the court.

Granting bail to the Kerala case accused would also impact the detention of two men in the UAE, the agency argued. Faisal Fareed and Rakim Hameed have been detained in the UAE since August. "These two have been detained there on our non-judicial request...if these accused in custody get bail it will have an adverse effect on their detention too," an officer explained.