How To Prepare For Cyclone Tauktae: List Of Do's, Don'ts

Cyclone Tauktae is the first cyclone this year as India battles an unprecedented surge in Covid infections due to the second wave. 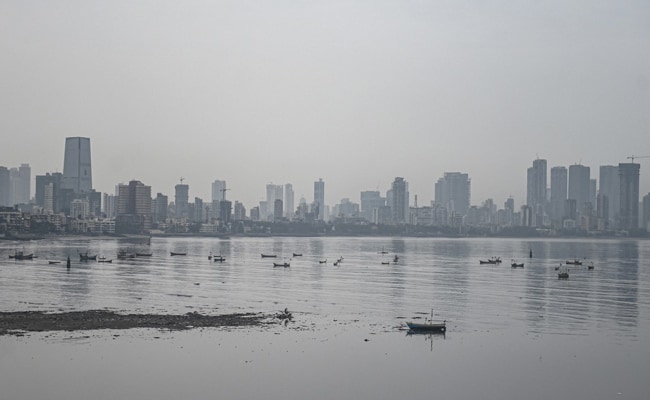 Cyclone Tauktae will cross the Gujarat coast on May 18, according to the weather department.

The National Disaster Management Authority (NDMA) has released a list of do's and dont's for cyclone Tauktae which is expected to hit the Indian West Coast on Tuesday. Up to 100 rescue teams are deployed for six states - Kerala, Karnataka, Tamil Nadu, Gujarat, Maharashtra and Goa - that are likely to be affected by the cyclonic storm.

People are also advised to keep mobile phones charged to ensure connectivity as a precautionary measure before the cyclone.

Other measures suggested by the NDMA include to keep documents and valuables in water-proof containers and to keep an emergency kit with essential items for safety and survival handy during the cyclone.

Fishermen have been asked not to venture out in the sea.

#Cyclone | Don't panic!
Be smart, be prepared for cyclone with these do's and don'ts#CycloneTauktae#CycloneAlert#Kerala#Maharashtra#Gujarat#Karnataka#TamilNadu#Goapic.twitter.com/N4wZXiBGKo

During cyclone, people are advised to keep windows and doors of their house shut and switch off electrical mains and gas supply, it said. "If your house is unsafe, leave early before the onset of a cyclone," the NDMA said.

Those who are outdoors have been strongly advised to  seek a safe shelter "as soon as possible". Do not enter damaged buildings, the NDMA said. "Watch out for broken electric poles and wires, and other sharp objects," it said.

Cyclone Tauktae is likely to intensify into a very severe cyclonic storm and will cross the Gujarat coast in the morning of May 18, as per the Indian Meteorological Department. It is the first cyclone this year as India battles an unprecedented surge in Covid infections due to the second wave.