How Cyclone Amphan Is Moving: 10 Points 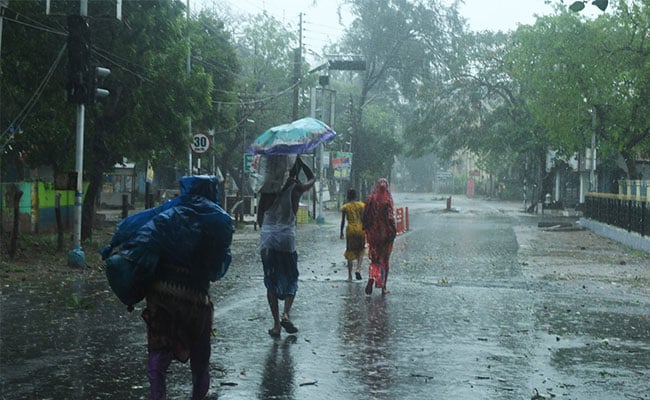 New Delhi: Cyclone Amphan, one of the worst storms over the Bay of Bengal in years, has slammed into Bengal and Odisha, bringing with it heavy rain, winds and waves. Over five lakh people have been taken to shelters in West Bengal and over one lakh in Odisha, the National Disaster Response Force (NRDF) chief said today in a press briefing. The cyclone will reach Kolkata this evening. East Midnapore and North 24 Parganas in West Bengal are seeing heavy rain. The wind speed could be from 110-120 km per hour when it reaches Howrah, Kolkata and Hooghly, a senior IMD official told reporters.

Here are 10 points on how Cyclone Amphan is moving: