The Cyber Crime division of the Mumbai Police have arrested a 20-year-old cyber stalker from Gujarat's Bhavnagar and recovered objectionable images of more than 700 teenage and pre-teen girls. 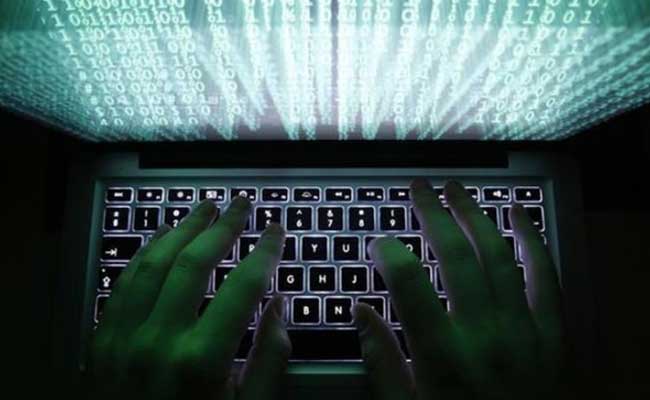 The cyberstalker created fake accounts to befriend girls in the 9-15 age group, the police said. (File)

A 20-year-old cyber stalker who had stored images of more than 700 teenage and pre-teen girls allegedly for blackmail was arrested from Gujarat, officers of the Mumbai Police's Crime Branch said today.

The accused man, Alfaz Anwar Ali, was arrested on September 5, a day after the police received a complaint about Instagram accounts of young girls being hacked and objectionable images of young girls being used to blackmail and sexually abuse them, Deputy Commissioner of Police (Cyber Crime) Dr Rashmi Karandikar told NDTV.

Ali was tracked down to Bhavnagar in Gujarat, a diamond cutting centre 170 km south of Ahmedabad.

The Mumbai Police registered a case at the Crime Branch Cyber Police Station and arrested him.

Dr Karandikar said Ali was arrested once before from Pune on similar charges.

According to the police officer, Ali's questioning revealed that to trap young girls he used to create fake Instagram accounts using a female name on Instagram - a photo and video sharing social network service - and use that to befriend girls between 9 and 15 years of age.

He allegedly convinced the girls to send their photographs to his fake account and he would then blackmail them using morphed photos, the cyber police said.

The court has sent Ali to police custody till September 12.