Will Pfizer's Covid Vaccine Be Available In India? What Pharma Giant Said

Pfizer-BioNTech vaccine: UK is the first western nation to approve a vaccine against Covid. 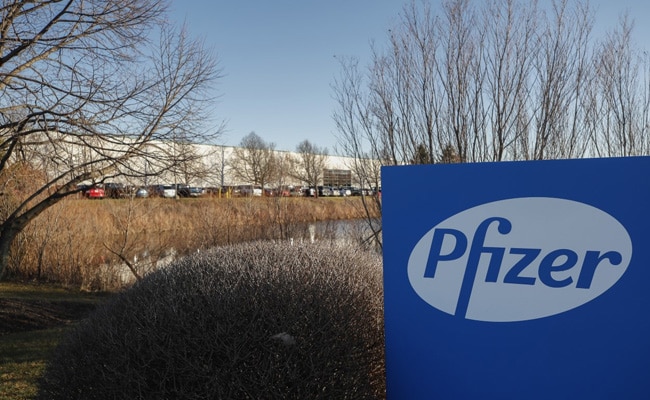 Pfizer said it is in discussions with many governments around the world.

Pfizer remains "committed to engaging with the Government of India and explore opportunities" to make its vaccine against coronavirus available in the country, the American pharma giant said, a day after Britain approved the vaccine to be rolled out to the public early next week.

Pfizer said it is in discussions with many governments around the world "...Pfizer will supply this vaccine only through government contracts based on agreements with respective government authorities and following regulatory authorization or approval," the drug manufacturer said in a statement.

UK on Thursday became the first western nation to approve a vaccine against Covid which has killed over 14.92 lakh people around the globe.

Sources, however, had told NDTV on Wednesday that the Pfizer-BioNTech vaccine is unlikely to be available in India anytime soon. For a vaccine to be allowed in India, it must clear clinical trials here, and sources said neither Pfizer nor its partner companies had asked to hold such trials. This means that even if Pfizer partners with an Indian company now, it will take some time for the vaccine to be available in the country.

However, the Drugs Controller General of India has "discretionary power to waive localised clinical trials for a vaccine", sources said, but also noted that till date, all vaccines cleared by the drugs controller had at least cleared limited Phase 3 trials.

Last month, NITI Aayog member VK Paul, who also heads the National Task Force on COVID-19, had said the arrival of the Pfizer vaccine in India might take some months.

India had held talks with Pfizer in August but there has been no development since, the sources also said, adding that the focus in India remains on five other candidates, including one developed by AstraZeneca and Oxford University and produced by the Pune-based Serum Institute.

Decision On PoK Should've Been Taken During 1971 War: Defence Minister