The family had moved from Kerala's Palakkad to Sharjah in the United Arab Emirates (UAE) seven years ago. Mr Krishnadas works there with the water authority. 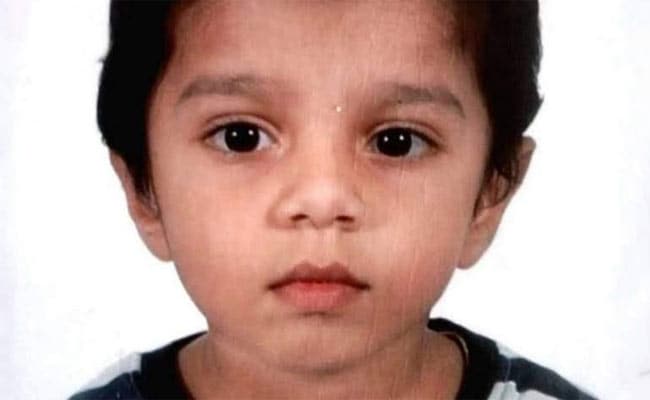 Amid the COVID-19 pandemic, strangers have come forward to help others, separated by thousands of miles. On May 8, Krishnadas and his wife Divya lost their four-year-old son Vyshnav Krishna Das to leukaemia. But for 12 days, the family had no time to mourn even as they were trying all possible options to be able to fly the body of their son to Kerala at the earliest.

The family had moved from Kerala's Palakkad to Sharjah in the United Arab Emirates (UAE) seven years ago. Mr Krishnadas works there with the water authority.

"We were shocked. We did not know what was happening around us. Our boy was detected with blood cancer only 15 days ago and we lost him. The only thing we wanted was to cremate him with all religious rites. We were desperately trying to repatriate his body on a special flight, and the consulate was also trying to help but so many people with emergencies wanted to return, special flights were limited. Three flights had gone and we didn't get a chance," Mr Krishnadas told NDTV over telephone from Palakkad.

The family was losing hope. The body was lying all that while at the mortuary of Al Tawam Hospital in Al Ain. Then help came from a stranger, located at Dibrugarh in Assam.

A doctor and social worker, Bhaskar Papukon Gogoi, read about this family on social media.

"What happened to them is so tragic. I thought to myself if I can be of any help to them. I contacted my friends in the UAE. Their plight was also reported by a top newspaper in the UAE. I was able to contact the reporter and got the contact of a relative, took all details from them," Mr Gogoi told NDTV over telephone from Dibrugarh.

"The minister responded immediately. I have contacted him on May 13. The next day I was told that all arrangements have been made," Mr Gogoi added. 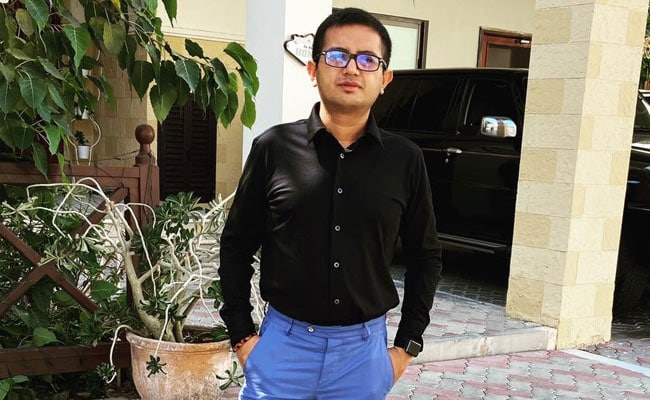 Despite huge pressure on the Vande Bharat flights to bring back Indians, the Indian consulate in the UAE arranged for the tickets and Dr Jaishankar instructed that government would bear the cost of travel. The family finally flew to Kochi on May 16 and  were able to finally perform the child's last rites.

"The family was devastated. It gives some satisfaction that I played a small little role in this. I never thought I could be of any help to someone who needs it thousands of miles apart. It was only possible since our External Affairs Minister was first generous to respond to my request and took it very seriously and the family almost got immediate help," Mr Gogoi  said.

Mr Krishnadas told NDTV that had Mr Gogoi not taken the initiative to reach out to them first and convey their distress to the Foreign Minister and had the minister not taken prompt action, they would not have been able to return.