S Jaishankar also said that no student from India has been found to be affected by the virus till date. 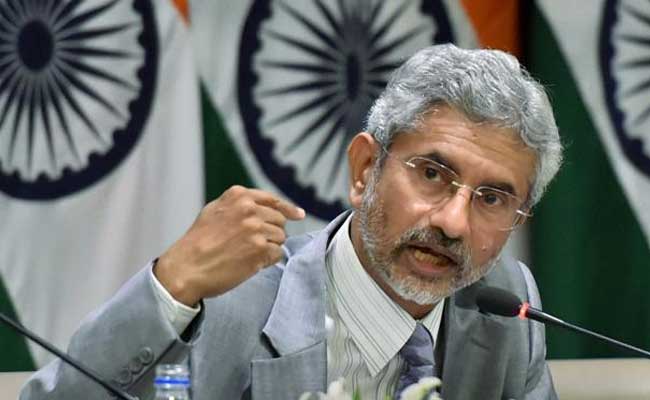 External Affairs Minister S Jaishankar today said the Central government is planning to send a plane to Wuhan in China to evacuate Indians stuck there due to the outbreak of Coronavirus.

He also said that no student from India has been found to be affected by the virus till date.

"Indian Embassy is in constant touch with the Chinese government. To evacuate students and other Indians from Wuhan, we are planning to send a plane there. Our efforts are on to bring them back. It will take some days. I urge people to trust the government on this," Mr Jaishankar told reporters on his arrival at the Vadodara airport in Gujarat.

"No Indian student has been found to be affected by this virus. Parents need not worry about their children," he said before leaving for Kevadiya by road.

Mr Jaishankar, a Rajya Sabha MP from Gujarat, is on a two-day visit to Kevadiya, the site of the Statue of Unity and Rajpipla town in neighbouring Narmada district.