Five states have contributed over 60 per cent of recoveries in the country so far, with Maharashtra (also the worst-affected) leading the way a 21 per cent recovery rate 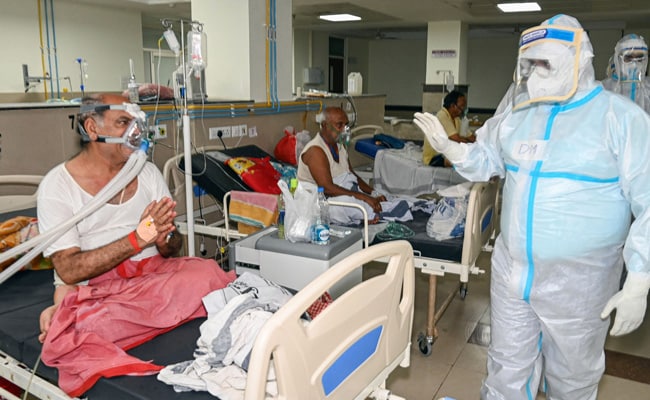 More than 1.43 lakh people have recovered from the coronavirus over the past two 24-hour periods, the Union Health Ministry said Sunday, with the data showing 70,072 discharges in the 24 hours leading up to September 5 and a record 73,642 discharges from hospitals or isolation facilities since then.

The ministry attributed the increase in recoveries to "sustained efforts by centre and state/UT... in people getting identified (as being infected) at an early stage".

"The spike in daily recoveries COVID-19 patients continues in the country. For the second successive day, India has clocked a record recovery of more than 70,000 patients in a single day," the ministry said in its statement.

"Sustained efforts by the centre and state/UT governments have... resulted in higher number of people getting identified at an early stage for the infection through very high levels of testing," the ministry said.

"This has enabled timely treatment, guided by standard treatment protocol for both home/facility isolation and hospitalisation," the ministry's statement added.

Five states have contributed over 60 per cent of recoveries in the country so far, with Maharashtra (also the worst-affected) leading the way a 21 per cent recovery rate.

The total number of people who have recovered from the virus, according to the government, is nearly 32 lakh; this translates to a national recovery rate of around 77.3 per cent, which compares favourably with the global average of 66.7 per cent. 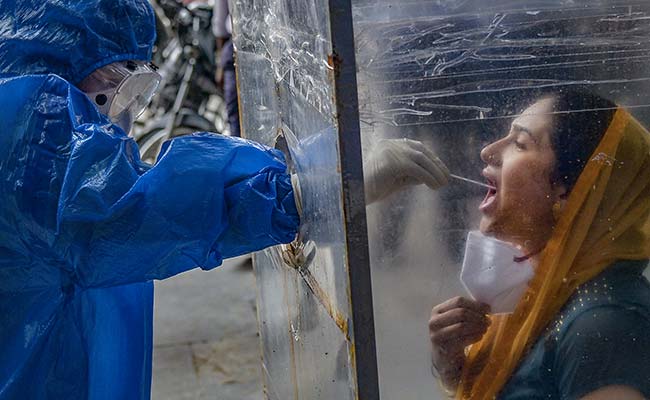 Data this morning showed India recorded over 90,000 new cases in the previous 24 hours - a record one-day spike that leaves it fewer than 9,000 cases behind Brazil, the second worst-affected country.

Over the past two 24-hour periods the number of new cases logged has been in excess of 1.77 lakh, compared to around 1.43 lakh recoveries. Over the three dates mentioned above - September 3, September 1 and August 24, total new cases were 2.15 lakh, while the recoveries were around 1.91 lakh.

The increase in new cases, the government, has said, is the result of increased testing rates; nearly 11 lakh tests were carried out in the previous 24 hours, data showed this morning, taking the total number of tests carried out past 4.2 crore.

Tests carried out per million of population, however, is among the lowest for countries worst affected by the pandemic, news agency AFP reported last week.

India's case fatality rate, however, is lower than the global average and steadily declining. It stands at around 1.73 per cent compared to 3.27 globally.

Last week the ICMR (Indian Council for Medical Research, the government's nodal body in this crisis) set out revised guidelines for Covid testing, including recommending that all individuals inside containment zones be tested and "testing on demand" be made available nationally.