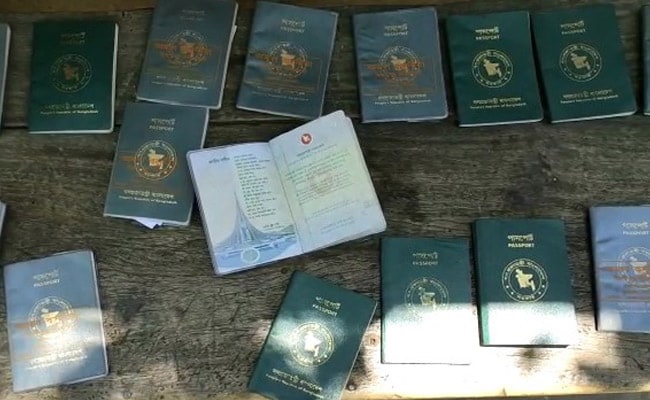 They will be deported with New Delhi's help, sources said (File)

Twenty-six Bangladeshi nationals - who were stranded in India with expired visas - were detained on Sunday in Dhubri district of Assam while they were going to Cooch Behar in West Bengal. They have been quarantined, sources say.

These nationals had entered India after obtaining tourist visas three months ago through the border outpost in Bengal's Cooch Behar district, where they were engaged in the fishery business. They were stranded in India because of the nationwide lockdown.

"Today during our routine check under the Chapar police station in Dhubri districts, we detained them since they did not have any valid documents for interstate transit to West Bengal and their visas had expired," a senior police official from Dhubri told NDTV.

Official sources said they are natives of the Kurigram district of Bangladesh, and had travelled with a government-issued pass from Assam's Jorhat to Dhubri.

The Assam government sources have added that the Ministry of External Affairs (MEA) has been informed of their detainment at Dhubri.

Meanwhile, the Bangladesh Deputy High commission sources in Guwahati have said that the matter has been raised with their India counterparts. They will be deported with New Delhi's help.

Since the lockdown was announced in March, 40 Bangladeshi nationals stranded in India's north-eastern states without valid visas have been sent back.

The lockdown has been extended till May 17 last week. Over the last few days, lakhs of migrant workers have registered to return to their homes in various states. Many of them have taken the special trains which the centre agreed to run after much back and forth with the states.

The centre on Sunday said the allowance made for stranded migrant labourers to return home is not open to everyone.