"Strict disciplinary action will be initiated under the provisions of the Constitution of the Indian National Congress if any violation of this advisory is made," read the note from KC Venugopal 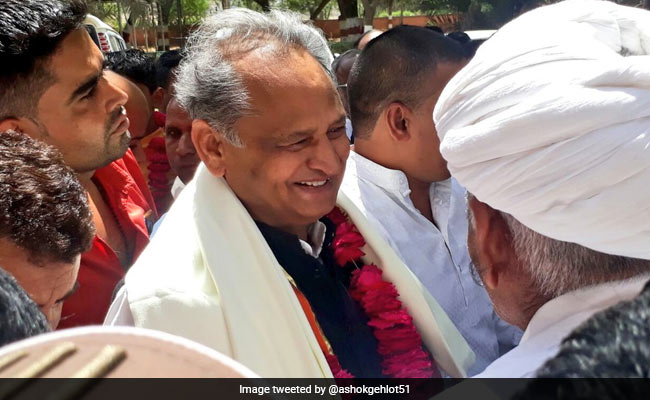 New Delhi: The Congress has issued warning to Ashok Gehlot loyalists in Rajasthan, already accused of indiscipline. Senior Central leader KC Venugopal said strong action will be taken for statements on the party's "internal matters and against other leaders".

Here's your 10-Point cheatsheet in this big story: