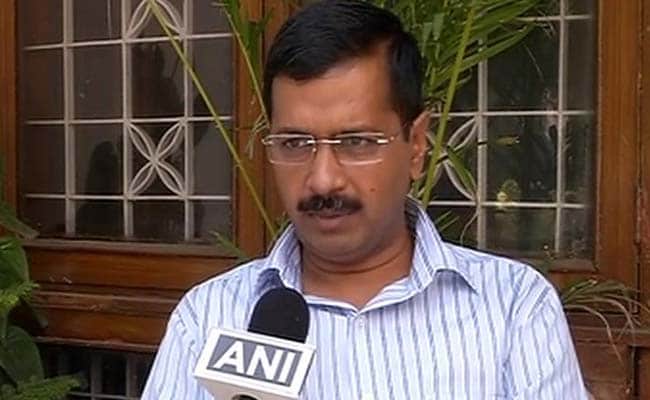 New Delhi: The Arvind Kejriwal government today got unexpected support from the Congress in the standoff with Lieutenant Governor Najeeb Jung over the appointment of the acting chief secretary, with the CPI(M) too backing the Delhi Chief MInister.

The parties said appointment of any officer should not be done without consultation with the state government.

Delhi Congress chief Ajay Maken said the acting chief secretary should have been appointed as per the wishes of the Chief Minister.

CPI(M) chief Sitaram Yechury said the Centre should not encroach upon the rights of states in such matters.

"If Centre tries to encroach upon the rights of state government through the L-G, if it tries to attack rights of state, then it is wrong. We oppose it," Mr Yechury added.

On Sunday, Minister for State for Home Affairs Kiren Rijiju had accused the AAP government of indulging in "character assassination" of Shakuntala Gamlin, a woman IAS officer from the North-East who was appointed acting chief secretary by Mr Jung, and "disobeying" the Constitution.

"We have heard openly Kejriwal openly alleging that the acting chief secretary has links with the private companies and has criticised her for that and today early in the morning we have seen Union Minister of State for Home Affairs Kiren Rijiju linking it to North-eastern states and yesterday the BJP linked it to women's issue. My request to both these political parties is that don't make these officers a football for your own truf war games," Mr Maken said.

Promoted
Listen to the latest songs, only on JioSaavn.com
Reacting to Mr Rijiju's comments, Mr Yechury said if there was any such case, then "the law and order is in the hands of Centre (to take action)".

However, he added, the Centre should not try to encroach upon the rights of the state government in appointing officers.