The rules talk about a need for a chief compliance officer who will respond on a 24x7 basis to any complaint from law enforcement agencies and submit regular reports on compliance. 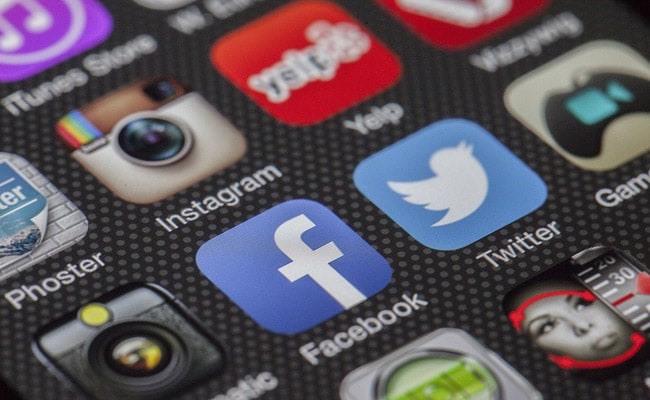 In the middle of a huge row with Twitter, which has snubbed an order to block some accounts, the government has readied draft rules to regulate all social media, streaming or OTT (Over The Top) platforms and news-related websites. The rules revolve around a self-regulatory mechanism that will include a code of ethics and regular compliance reports.

The rules talk about a need for a chief compliance officer who will respond on a 24x7 basis to any complaint from law enforcement agencies and submit regular reports on compliance. There will be a grievance redressal mechanism portal and an oversight mechanism, sources say.

The oversight mechanism will be developed by the government, which will "coordinate adherence to Code of Ethics by publishers and self-regulating bodies".

A Secretary-rank officer will have the powers to take action in case of an emergency and place it before committee within 48 hours.

The draft proposes to remove, or at least heavily reduce, the "Safe harbour" shelter that social media giants sought over carrying controversial content.

The proposed rules park the onus of "due diligence" on "social media intermediaries" who have to warn users about what is allowed and what is not. The rules do not spell out any punishment yet.

Sites will have 36 hours to remove content flagged either by a court or a designated body.

A government note says while the emerging significance of social media platforms and various forms of digital media had created the need for a legal framework that fosters "freedom with accountability", it had to be a "light touch framework" to ensure effective compliance with applicable laws.

The new rules emerged on a day Union technology minister Ravi Shankar Prasad warned social media sites of tough action if they did not abide by the country's rules. "You will have to follow the Constitution of India, you will have to abide by the laws of India," the minister said, calling out Twitter, Facebook, LinkedIn and WhatsApp by name.

"You have millions of followers in India, you are free to do business and make money, but you will have to follow the Indian constitution," said Mr Prasad.

The government told off Twitter on Wednesday for not complying with its order to take down accounts that it alleges are spreading misinformation about the farmers' protests against new agricultural laws. Twitter said in a public blog post that it had not fully complied with the government's order because it believed some of the blocking orders were not consistent with Indian law. It said it would not block accounts of journalists, activists, and politicians.