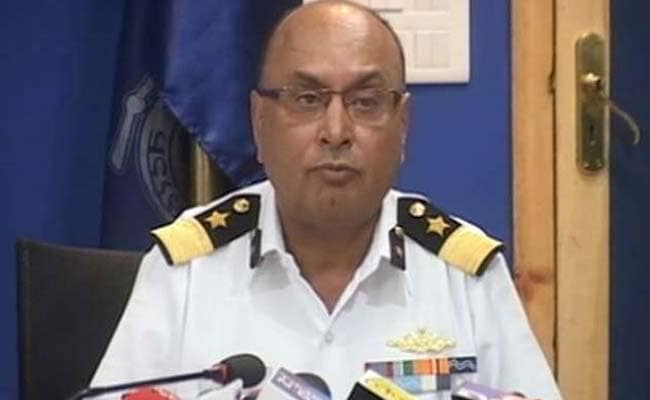 Coast Guard officer BK Loshali, who had contradicted the government's version on the explosion of a Pakistani boat on New Year's Eve, has been removed as Chief of Staff at Northwest region. He will face a Board of Inquiry at Gandhinagar in Gujarat.

Mr Loshali had last week said he had ordered an attack on the boat as it approached Indian waters. "I hope you remember the 31st December night. We blew off the Pakistan... we blew them off," he said in a video released by the newspaper, The Indian Express.

The comment triggered a huge controversy because it was at odds with the government's version. On January 1, the Defence Ministry said that the boat laden with explosives was intercepted by the Coast Guard because it was planning an unspecified illegal transaction. The government statement said the boat ignored warnings to stop and allow a search, and the crew hid below deck before setting the vessel on fire, causing it to explode and sink. The four people on board had died. 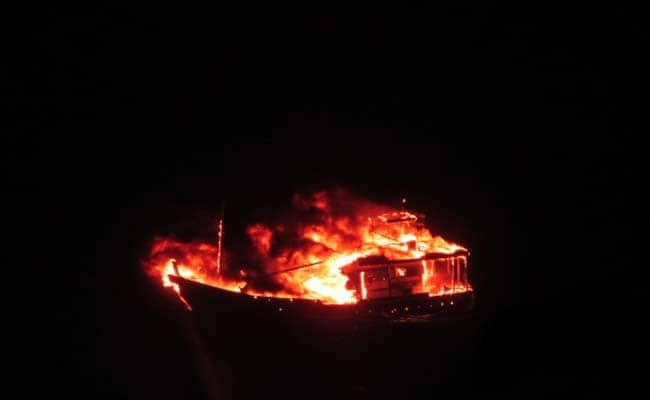 The furore ignited by Mr Loshali's remarks forced Defence Minister Manohar Parrikar to clarify that the government's stand remains unchanged. He had said that he would review the video of the Coast Guard official's remarks, and "take action if needed."

Mr Loshali's written explanation to the defence ministry was rejected as unsatisfactory.

Promoted
Listen to the latest songs, only on JioSaavn.com
The officer later said that his remarks had been misconstrued and that he was not in a position to know what happened to the boat because he did not handle the operation.

In its defence, the government later released a video of the Pakistani boat in flames, but it does not establish what caused the explosion.