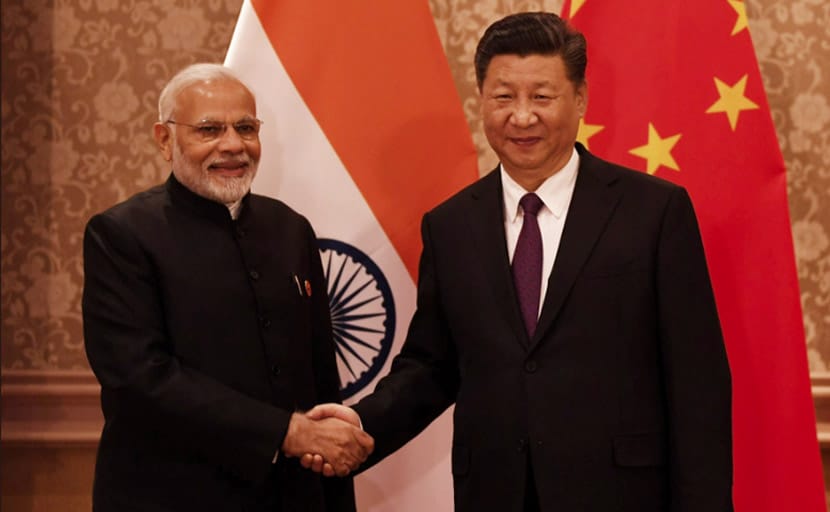 China has sought to join hands with India to fight "trade protectionism" by the Donald Trump administration as the trade war between Beijing and Washington continues unabated.

Though India has its own share of trade tussles with the US, it hasn't so far sought cooperation from other countries to face these challenges.

The Chinese move is seen as an effort to rally together developing countries as the US government goes ahead with reworking trade arrangements with other countries for getting its products bigger market access.

The Chinese diplomat said as the two largest developing countries and major emerging markets, China and India are both "in the vital stage of deepening reform and developing economy, and both need stable external environment."

"Practicing unilateral trade protectionism in the name of "national security" and "fair trade" will not only affect China's economic development, but also undermine the external environment of India and hinder India's booming economy," the spokesperson said. There was no immediate response from the Indian government to the Chinese suggestion.

The Chinese Embassy spokesperson also said the US should reflect on its own practice of interfering in the internal affairs of developing countries such as China and India under the pretext of human rights and religious matters.

The Trump administration recently imposed tariffs of $ 200 billion on Chinese exports to the US in a bid to punish the country for "unfair trading practices" that included "stealing American intellectual property for the benefit of its economy." US Secretary of State Mike Pompeo visited China on October 8 during which the two sides discussed ways to mend their strained ties.

On its part, China imposed tariffs on American products.  India, too,has been engaged in discussions with the US to resolve differences over trade issues.

President Donald Trump recently said India wants to enter into a free trade pact with the US to "satisfy him." The US president had said the proposed pact would be in the lines of what Mexico and Canada agreed in the just-concluded USMCA-the US, Mexico, Canada Agreement that gave considerable market access to US products in these countries.