The forces recovered Improvised Explosive Device (IED) weighing 7 kilograms near one of the effigies. 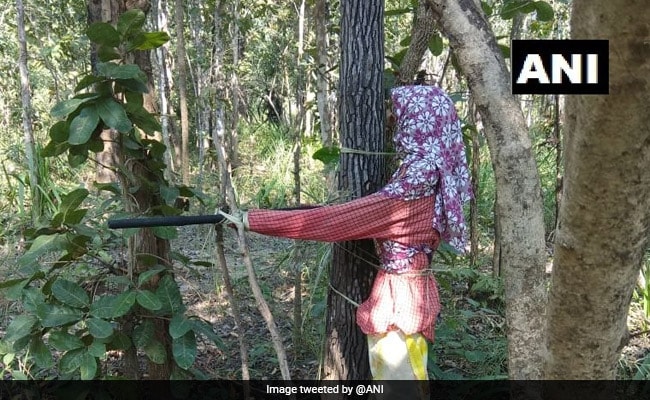 Naxals installed scores of effigies in the forest area to mislead security personnel.

Naxals in Chhattisgarh's Sukma district are continuously fine-tuning their strategies and tactics to maintain their relevance in the region. On Friday, a group of Naxals installed scores of effigies in the forest area to mislead and confuse security personnel about their presence.

The forces recovered Improvised Explosive Device (IED) weighing 7 kilograms near one of the effigies. The IED was buried under the mud and connected with a power source at a distance of about 2 metres. It was later diffused by the Central Reserve Police Force (CPRF) personnel. 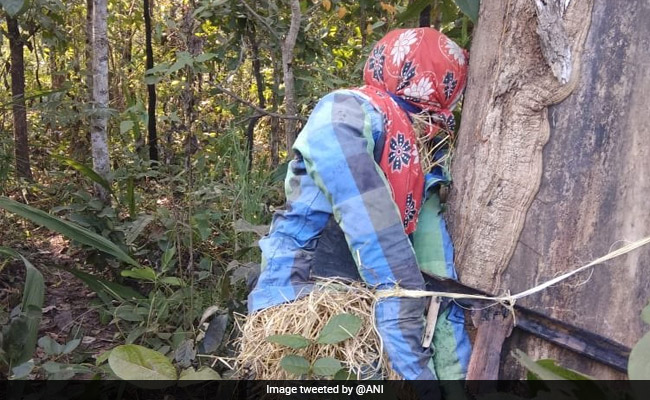 New tactics being adopted by Naxals to mislead security men in Sukma.

"When our forces went for area domination, they found three effigies installed in the region. These effigies also had dummy weapons made of wood which looked real," CRPF's 150th Battalion Commandant Dharmendra Singh told ANI. 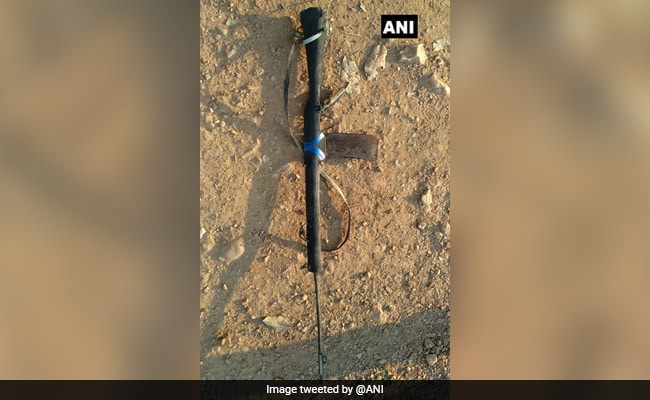 Dummy weapons made of wood also found in the region.

"Our forces first thought that Naxals are present in the area and immediately cordoned off the area. It is a new strategy adopted by the Naxals to confuse the forces and to create panic among them," he said.

"Naxals feel that security forces will start firing the effigies in confusion and they can attack our forces from behind. This strategy can also be used to scare our jawans during night operations," he added. 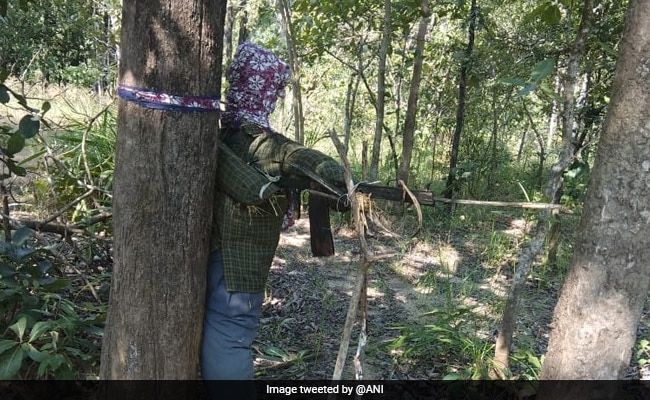 Sukma is known to be a Naxal hotbed, with encounters and attacks taking place nearly on a weekly basis.

Earlier in the week, nearly 10 Naxals were gunned down by security forces in an encounter, while one District Reserve Guard personnel sustained injuries in the cross-firing.