The Chhattisgarh government's decision to convene the special session is significant as resentment was brewing among tribal communities over the reservation issue. 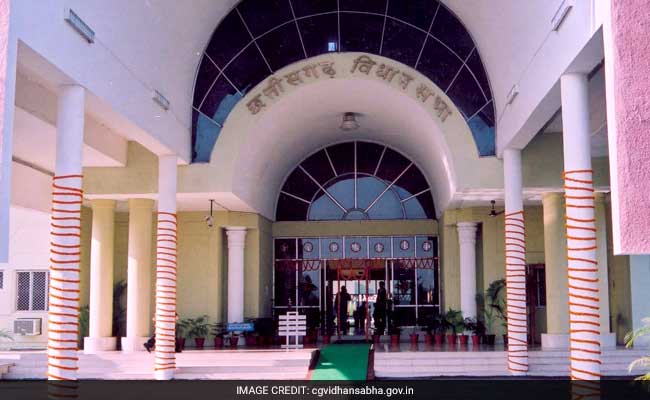 Chhattisgarh government will convene a two-day special session in December on tribal reservation.

Chhattisgarh government has decided to convene a special session of the state Assembly next month to hold discussions on the situation that emerged after a recent High Court order that resulted in the reduction of scheduled tribes (ST) quota.

Chhattisgarh chief minister Bhupesh Baghel has sent a proposal to the Assembly speaker to convene a two-day special session in December on the issue of tribal reservation, he tweeted on Wednesday.

The Chhattisgarh government's decision to convene the special session is significant as resentment was brewing among tribal communities over the reservation issue.

Discussions are likely to be held during the special session on the situation that has emerged after the HC decision in September that resulted in the reduction of scheduled tribes (ST) quota from 32 percent to 20 percent in jobs and admissions to educational institutions of the State.

Earlier talking to reporters after inaugurating the three-day Chhattisgarh Tribal Festival on October 21, Baghel had made it clear that his government would soon move the Supreme Court to increase reservation for tribals in the state according to their population.

In 2005, the Centre gave its nod to granting reservation in Chhattisgarh according to population but this was stalled by the previous state government from 2005 to 2011, he alleged.

Later, two committees had been set up but they never presented their reports before the court and this led to the high court annulling the decision on reservation, Baghel said.

The CM also said the state government had also set up a commission in this regard and it would submit its report in November.

Senior tribal leader and excise minister Kawasi Lakhma had reiterated last month the Congress position that the setback in the High Court was caused as the previous BJP government did not present the facts properly to defend its decision to enhance the reservation to 58 per cent.