Chhatrapati Shivaji Maharaj Jayanti 2020: All You Need To Know 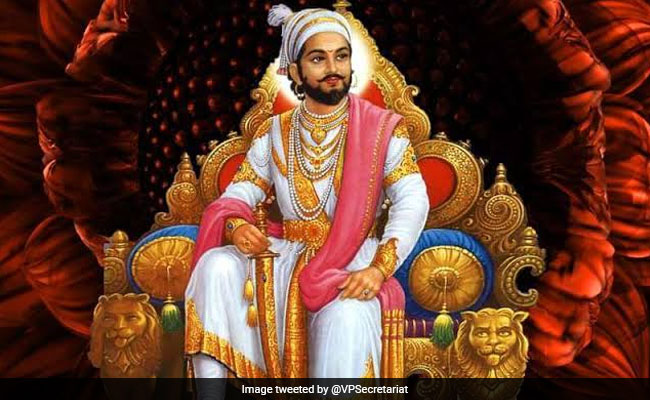 Chhatrapati Shivaji remains one of the greatest figures in Indian history.

Chhatrapati Shivaji, the creator of the Maratha Empire, was born on February 19, 1630 at Shivneri Fort in Pune. Shivaji is credited with establishing a progressive civil rule with well-structured administrative organisations. Shivaji's military forces expanded the Maratha influence, capturing and building forts and forming a strong navy.

The Maratha emperor's birth anniversary is celebrated as Shiv Jayanti or Shivaji Jayanti. It is a public holiday in Maharashtra.

The Maratha king also revived ancient Hindu political traditions and court conventions. He promoted Marathi and Sanskrit instead of Persian in his court and administration.

In the mid-19th century, social reformer Jyotirao Phule reinterpreted Shivaji, portraying him as a hero of the lower castes. He sought to use myths about Shivaji to attack Brahmins, who he accused of controlling the dominant narrative.

Chhatrapati Shivaji remains one of the greatest figures in Maharashtra's history. Stories of his life are an integral part of the identity of people. To honour the warrior king, the government has proposed to build a an enormous statue off the coast of Mumbai.