Chandrayaan 2: Why India Is Exploring The Moon's South Pole

The Chandrayaan 2 mission will make India the fourth country to complete a soft landing on the lunar surface and the first to land near the moon's south pole on its first attempt. 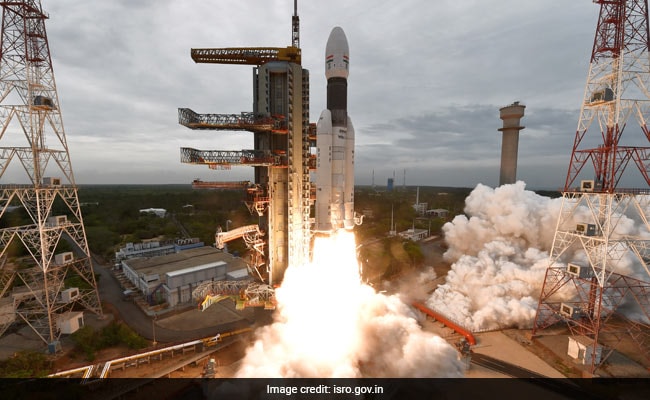 Chandrayaan 2 is scheduled to make its soft landing on the moon early at 1:55 am on Saturday

The Chandrayaan 2 mission will make India the fourth country to complete a soft landing on the lunar surface and the first to land near the moon's south pole on its first attempt. While China's moon mission landed the most northern, the American missions mostly landed in the equatorial region of the moon.

The south pole of the moon was chosen by the Indian Space Research Organisation (ISRO) as the lunar surface area that remains in shadow there is much larger than that at the north pole, according to the space agency. There is a possibility of presence of water in permanently shadowed areas around it, the space agency says on its website. The south pole region also has craters that are cold traps and contain a fossil record of the early Solar System, ISRO further added.

But the mission is not going to be an easy one. ISRO Chairman K Sivan said that there will be "15 minutes of terror" for the space agency before the lander makes touchdown.

After Vikram lands on the moon, the rover Pragyan which is housed in the moon lander, will analyse the lunar soil while the lander will measure moon quakes and dig into the lunar crust among other things.