The announcement of Arun Sood's appointment was made by Haryana Chief Minister Manohar Lal Khattar, who was appointed observer by the central BJP. 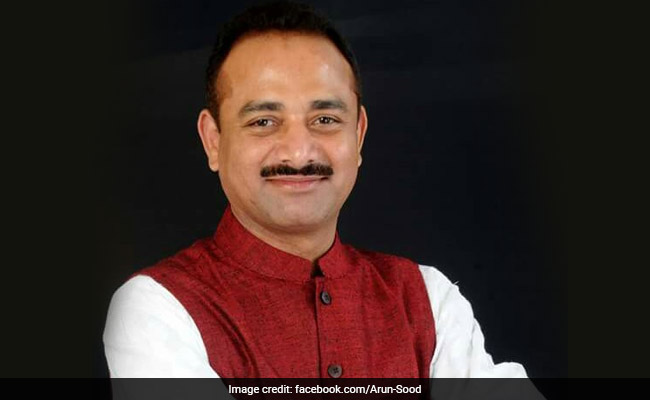 Arun Sood was on Friday unanimously elected president of the Chandigarh unit of the BJP for the next three years.

Outgoing president Sanjay Tandon was unanimously elected member of the national council of the Bharatiya Janata Party (BJP). Both were elected unopposed.

The announcement was made by Haryana Chief Minister Manohar Lal Khattar, who was appointed observer by the central BJP. Mr Tandon had been Chandigarh BJP chief for a decade.

After his three year term ended, he was given an extension of another three years and later for four years, the state BJP said.

Mr Sood is a sitting councilor in Chandigarh Municipal Corporation and has held the post of Mayor of the Corporation in the past. The forty-eight-year-old leader is an advocate by profession.