Following the review, it was recommended that most of the VIPs should be given security cover by their respective state police personnel. 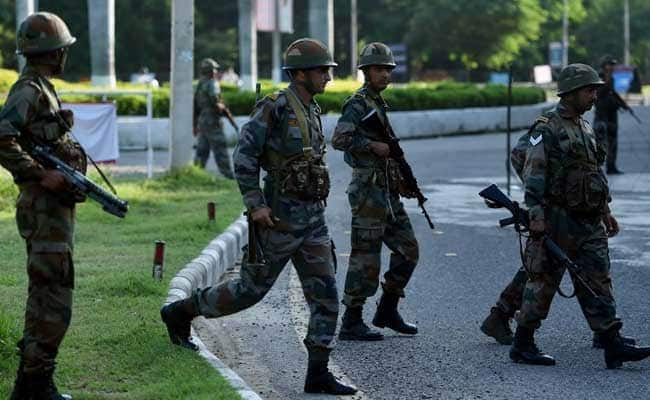 Security cover given to several leaders from across party lines was downgraded and in some cases, taken off the central list after a review by the Ministry of Home Affairs, shedding nearly 1,300 personnel from the details of 350 VIPs.

Most of these personnel belonged to the highly-trained Central Industrial Security Force and included black cat commandos of the National Security Guard, an elite anti-terror force.

The move comes after the first full-fledged review of the security to VIPs by the ministry after the Narendra Modi-led government was reelected in May.

"In the review it was seen that many dignitaries were being given security from two ends and due to which large manpower was being wasted so the security of some was pruned and some was modified," a senior level ministry of home affairs official told NDTV.

Centre provides protection to VIPs only after assessing the threat levels of a particular VIP. "Central protection is given to smoothen functioning of a VIP who moves cross India. Mostly in these cases either a paramilitary like CISF/SSB or CRPF provides security cover or if threat assessment is of highest level then NSG is roped in," the official explained.

Following the review, it was recommended that most of the VIPs should be given security cover by their respective state police personnel.

Among those who lost central security cover include prominent opposition leaders, as well as BJP leaders and RSS functionaries.

Samajwadi Party chief Akhilesh Yadav is also set to lose "Z +" category security cover, which only a dozen other political leaders, including UP Chief Minister Yogi Adityanath have. The Home Ministry assessed that the security threat to Akhilesh Yadav was not as high, according to sources.