Who Is Rajendra Kumar And Why Was He Arrested: 10-Point Guide 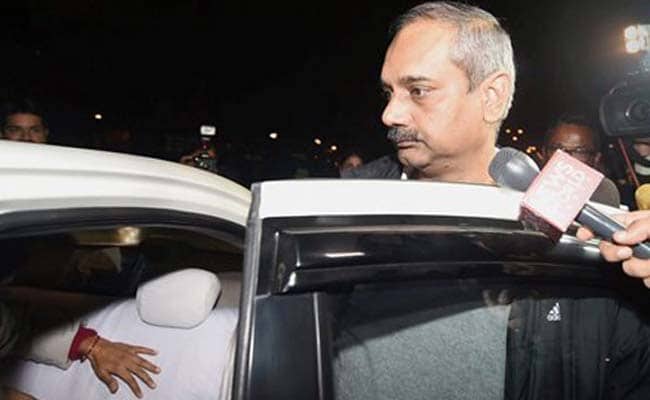 Arvind Kejriwal's Principal Secretary Rajendra Kumar has been arrested by CBI along with four others.