Centre To Soon Introduce Bill Against NRIs Who Abandon Wives

We are also bringing a bill in this session where some more measures are being taken against those husbands," External Affairs minister Sushma Swaraj said. 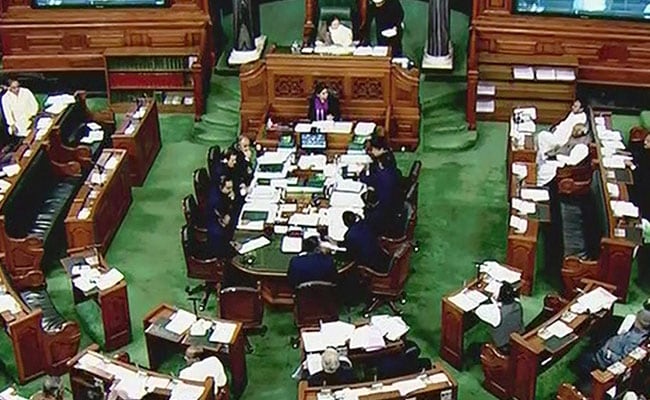 The bill is likely to be introduced in parliament's winter session. (File)

The government will bring a bill in Parliament's upcoming winter session, as part of its efforts to keep a check NRI husbands abandoning their wives, External Affairs Minister Sushma Swaraj said on Wednesday.

"We have already launched an institutional mechanism. You must have seen that 25 passports of such NRIs have been revoked. We are also bringing a bill in this session where some more measures are being taken against those husbands," she said in Hyderabad, where she is part of BJP's election campaign.

On November 13, the Supreme Court had also sought Centre's response on a plea seeking mandatory arrest of NRIs who abandon their wives and harass them for dowry.

A bench comprising Chief Justice Ranjan Gogoi and Justices SK Kaul and KM Joseph issued notices to the Centre on the plea seeking that the abandoned women be accorded legal, financial help and their husbands be arrested.

A group of women, allegedly abandoned by their NRI husbands have moved the top court seeking mandatory arrest of their husbands and consular help in fighting cases.