4,189 Women Deserted By NRI Husbands Given Relief In 3 Years: Centre

Minister of State for the External Affairs Ministry VK Singh told Rajya Sabha the government has adopted a "multi-pronged approach to give respite to the wives deserted by their NRI husbands". 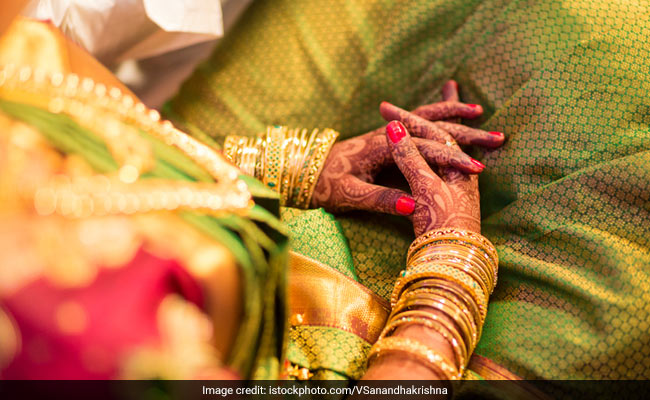 Centre said it has adopted a "multi-pronged approach" to help women deserted by NRI husbands. (FILE)

The Ministry of External Affairs said on Thursday said it had addressed 4,189 complaints of distressed Indian women deserted by their NRI husbands in the last three years.

Mr Singh said the government has adopted a "multi-pronged approach to give respite to the wives deserted by their NRI husbands".

"The Ministry of External Affairs provides counselling, guidance and information about legal procedures, mechanisms for serving judicial summons on the overseas Indian husband; filing a judicial case in India, issuing Look out circulars; impounding and revocation of Indian passport of husband to such aggrieved women," he said.

The Indian Community Welfare Fund (ICWF) Guidelines were revised in September, 2017 with an aim to provide financial and legal assistance to distressed women married to NRI men by all Indian Missions and Posts abroad, he added.

The amount of legal and financial assistance to distressed Indian women has also been increased to $4,000 per case, he said in a written response.

"The assistance is released to the empanelled legal counsel of the applicant or Indian Community Association or Women's Organisation or an NGO concerned to enable them to take necessary and appropriate steps to assist the woman in documentation and preparatory work for filing the case," he said.