Population List NPR To Be Updated, No Document Needed: Government

The National Population Register (NPR), since it is linked to the Census, is seen as the first step towards a nationwide exercise to implement the National Register of Citizens (NRC)

The Union Cabinet today approved a proposal to update the National Population Register (NPR), which is linked to the Census. The exercise will cost Rs 3,941 crore, the government said. The Census Commission has said the objective of the NPR is to create a comprehensive identity database contaning demographic details of every "usual resident" of the country. "There is no link between NPR and NRC (National Register of Citizens). The NPR has nothing to do with NRC," Union Minister Prakash Javadekar told reporters in New Delhi today.

To a question by a reporter, Mr Javadekar denied the government has said NPR will be the basis for NRC. "NPR will be used as NRC we have never said, never meant," Mr Javadekar replied when a reporter pointed out that Union Minister Kiren Rijiju in July 2014 told parliament that the "government will create the NRC based on information from the NPR by verifying citizenship".

"How much confusion you want to create?" Mr Javadekar shot back and did not answer on what the government said in parliament. 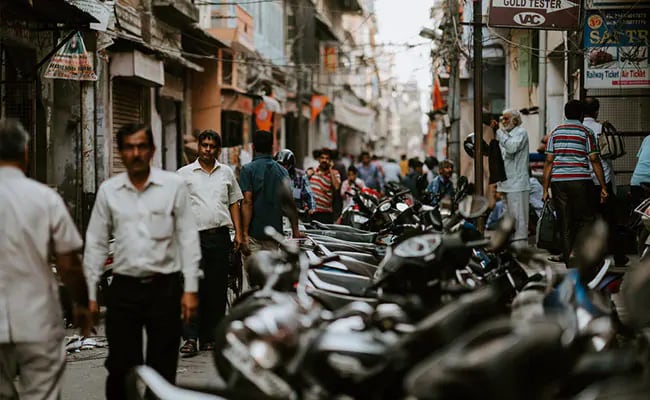 The NPR exercise will be held between April and September 2020

"Manmohan Singh as Prime Minister distributed the cards as proof that people have been registered in the NPR... The total provision is nearly Rs 13,000 crore - Rs 8,750 for Census and Rs 3,941 crore for NPR... States are already using NPR data," the Union Minister said. "This will be the exact exercise of the UPA. The same we are implementing it," he added.

The NPR, since it is linked to the Census, however, is seen as the first step towards a nationwide exercise to implement the National Register of Citizens (NRC). Though an NPR doesn't necessarily mean it's guaranteed there will be an NRC, it clears the path for a nationwide citizens' list. This is seen as one of the reasons why some states like West Bengal and Kerala, which are opposed to the NRC, have stopped work on the NPR.

The NPR exercise will be held between April and September 2020 in all states and Union Territories except Assam, where the NRC exercise to identify illegal migrants has already been conducted.

The data for NPR was first collected in 2010 during the second term of the United Progressive Alliance (UPA) government, along with the house-listing phase of Census 2011.

The NPR data was first updated in 2015 with door-to-door surveys; digitisation of the updated data is complete now, officials said. Today, the government cleared the decks for the next round of updating the NPR, along with the house-listing phase of Census 2021 in 2020.

West Bengal and Kerala have stopped the NPR exercise, over a week after the controversial bill to amend the Citizenship Act was passed by both houses of parliament.