Centre Issues Guidelines To States On Regulation Of 'Retirement Homes'

From approximately 7.6 crore in 2001, the number of senior citizens in India is expected to grow to 17.3 crore by 2025, the government said. 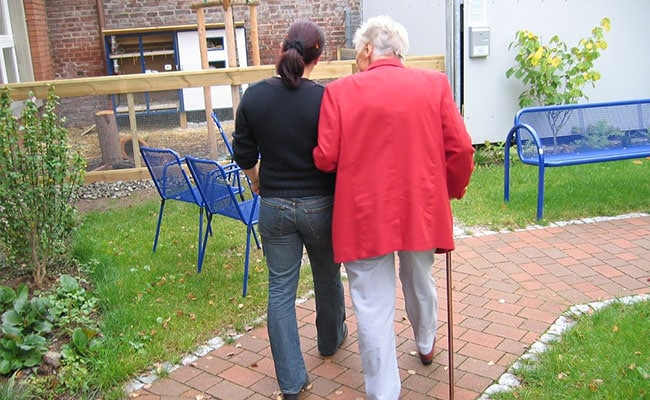 Senior citizens may form nearly 34 per cent of the population of India by the end of the century. (FILE)

With senior citizens projected to form nearly 34 per cent of the population of the country by the end of the century, the Centre has issued guidelines for regulation and redevelopment of "retirement homes" to protect their rights and address their special needs, the government said on Wednesday.

According to a statement, a task force for constant dialogue with states and other stakeholders will be constituted by the Union Housing and Urban Affairs Ministry to ensure implementation of these guidelines.

They say that such service providers will be required to be registered with appropriate state authorities.

"The model guidelines provide for disclosure of technical skills of the service provider at the time of executing the 'Agreement to Sale' in the form of a 'Tri-Partite Agreement' to be executed among the developer, service provider/retirement home operators and the allottee," the statement says.

"Retirement Homes" should be aligned with the principles, guidelines, norms as prescribed in the 'National Building Code' (NBC), 'Model Building Bye Laws' and 'Harmonized Guidelines and Space Standards for Barrier Free Built Environment for persons with disability and elderly persons'.

"By the end of the century, senior citizens will constitute nearly 34 percent of the total population of the country," said the statement.

Retirement Home apartments can only be sold after registration under the respective Real Estate (Regulation and Development) Act (RERA) of the states, the government also said.