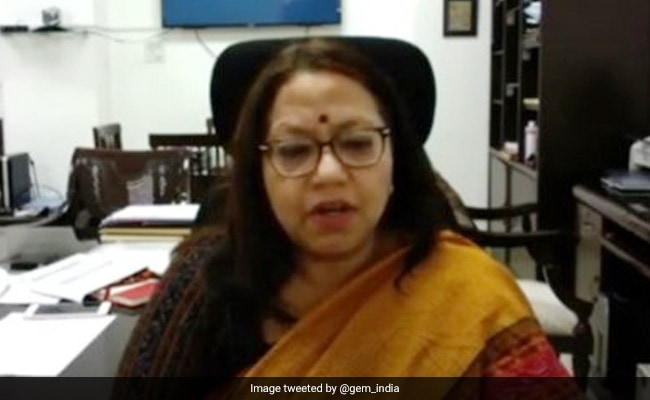 Senior bureaucrat Alka Upadhyaya has been appointed as the chairperson of National Highways Authority of India (NHAI) as part of a major bureaucratic reshuffle effected by the Centre on Saturday.

She will take over as Secretary of the Ministry of Food Processing Industries upon superannuation of Pushpa Subramanyam next month-end.