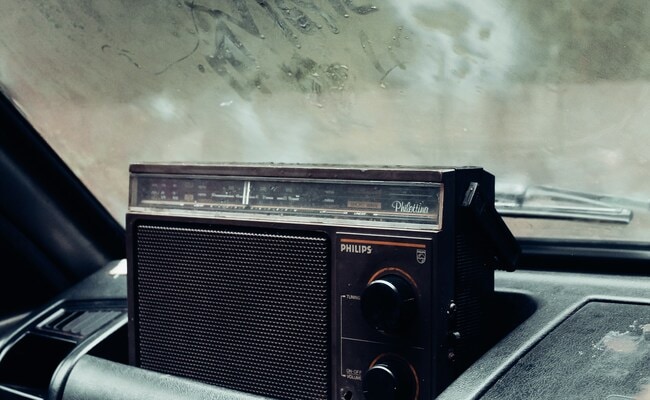 "Any violation shall entail such penal action as deemed fit in accordance with the terms and conditions laid down in the GOPA/MGOPA," the advisory said.

The advisory was issued after the ministry found that some FM channels were playing songs or broadcasting content that glorified alcohol, drugs, weaponry, gangster and gun culture.

It pointed out that the Punjab and Haryana High Court had taken judicial note that such content affected children of impressionable age and gave rise to gun culture.

It said such content was in violation of the AIR Programme Code and the Centre had the right to impose sanctions for suspension of permission and prohibition of broadcast.